The US presidential election peaked at the weekend with anxiety and genuine apprehension. That it would turn out a very close race between the incumbent and Republican candidate, Donald Trump and his Democratic Party rival, Senator Joe Biden, remains the highpoint of the historic election, because on either side, a landslide had been predicted in the days leading to the election.

However, at the weekend, some of the critical swing states like Georgia, Pennsylvania, Nevada and Arizona had been bagged by Biden, a former vice president, indicating that except there’s a miracle, Biden would emerge the next president of the United States. Indeed, he won as predicted with reminiscences of how Senator Hilary Clinton lost to Trump four years ago.

It goes without saying that much of the world looks forward to a change in the US leadership and that wish came to pass, albeit not with ease. In spite of its good sides, a majority of the people held the view that President Trump’s excesses far outweighed his achievements and therefore, sought a change in the leadership of the world’s most powerful nation, whose democracy had become a beacon to the world.

Unfortunately, while those who aimed for the Biden presidency may rejoice and celebrate his victory, they must understand that taking over the leadership of the US, at a time it is bitterly divided with increase in racism, violence and intolerance of the other, is not deserving of any celebration but prayers, commitment and hard work to get the country back to position. But until then, the anticipated Biden Presidency can be celebrated with measures. 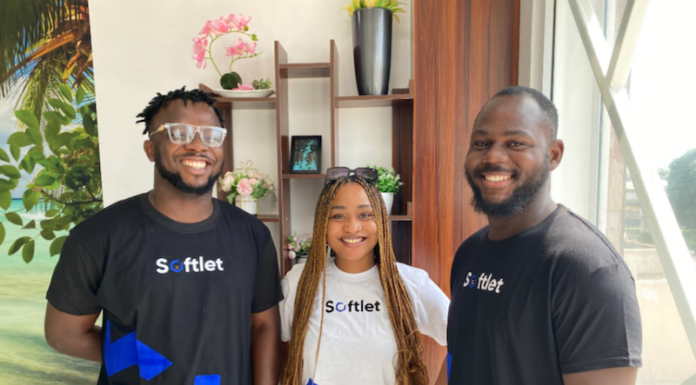