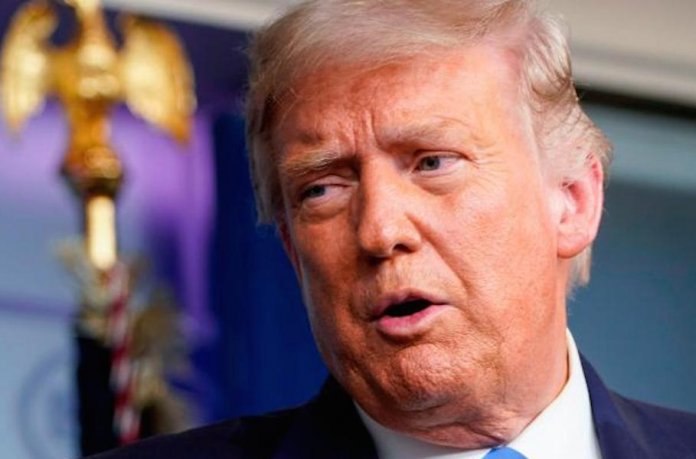 The Trump campaign released a statement Friday morning making clear they will contest the election, calling any projections of Joe Biden as the winner “false” and the race “far from final.”

“This election is not over. The false projection of Joe Biden as the winner is based on results in four states that are far from final,” Trump campaign general counsel Matt Morgan said in a statement.

According to Morgan’s statement, “Georgia is headed for a recount, where we are confident we will find ballots improperly harvested, and where President Trump will ultimately prevail. There were many irregularities in Pennsylvania, including having election officials prevent our volunteer legal observers from having meaningful access to vote counting locations. We prevailed in court on our challenge, but were deprived of valuable time and denied the transparency we are entitled to under state law. In Nevada, there appear to be thousands of individuals who improperly cast mail ballots. Finally, the President is on course to win Arizona outright, despite the irresponsible and erroneous ‘calling’ of the state for Biden by Fox News and the Associated Press.”

The statement makes clear, as CNN has reported, the President has no intention of conceding as of now.

“Biden is relying on these states for his phony claim on the White House, but once the election is final, President Trump will be re-elected,” Morgan concluded. (CNN)