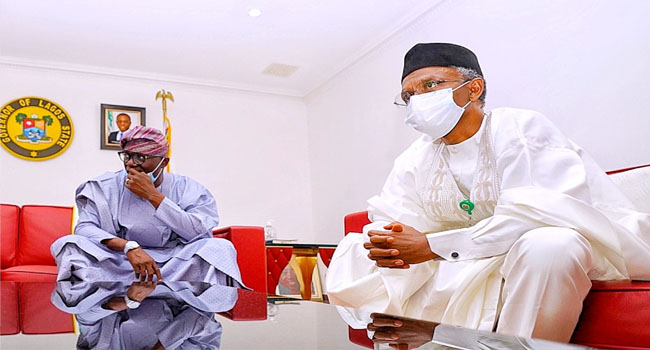 Kaduna State Governor, Malam Nasir El-Rufai, yesterday raised the alarm that Nigeria is almost reaching its maximum capacity to borrow, insisting that the country must be proactive in ramping up tax revenue collection.

Delivering his keynote address in Lagos yesterday at the 22nd Annual Tax Conference of the Chartered Institute of Taxation of Nigeria (CITN), with the theme ‘Taxation and economic competitiveness: Imperatives for national development,’ the governor decried low rate of tax collection in the country.

He said” “Only a minority of Nigerians pay income tax, and the majority of this tiny minority are persons whose taxes are deducted at source, formal sector employees, public servants and the like.

“Perhaps as a result of colonial experience, we have been living in a country where paying taxes is treated as an illegitimate imposition. Voluntary compliance with the obligation to pay income tax remains a challenge.”

According to him, many state governments and the federal government are not collecting as much tax as they should.

“The total internally generated revenues by states are currently less than one per cent of the GDP, despite the fact that Nigeria’s current fiscal federalism framework allows states and local governments to collect many taxes, levies and fees.

“This in turn limits competitiveness, shrinking the ability to promote the sort of economic dynamism that can create jobs, expand public revenues and improve public welfare.”