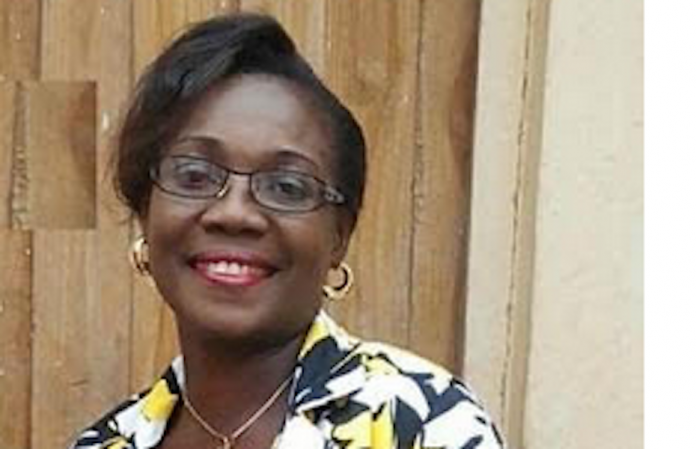 In furtherance of efforts to stem the tide of protein deficiency in the country, especially in the light of the negative impact of the COVID-19 pandemic, Nigerians have been advised to complement their meals with protein food sources.

Beatrice Oganah (PhD), a nutritionist and Chief Lecturer at the Adeniran Ogunsanya College of Education, Lagos, who made this call, noted that the major cause of protein deficiency in humans is inadequate consumption of protein in meals. InNigeria, this is further worsened by the way the family diet is usually plated.

According to Dr. Oganah, “in Nigeria, carbohydrates and other food nutrients on the plate are usually in the ratio of 5:1. For example, a typical Nigerian plate for lunch of ‘swallow’, or a rice-based dish, is 80 per cent ‘swallow’ (Eba, Amala, Tuwo or Pounded yam) to 20 per cent soup (containing vegetables, beef/fish and spices) for all ages. For younger children, the beef/fish and soup is even less than 20 per cent.”

She revealed that studies, notably the National Nutrition Health Survey 2018 and the Nigerian Protein Deficiency Report 2019, have shown over the years, the prevalence of protein deficiency in Nigeria, especially among the vulnerable. This deficiency manifests in the form of low-birth-weight, stunting, wasting, under-weight and the burden of infectious diseases, and its complications as a result of low immunity.

She added: “The quality of the proteins from both sources is not the same. Proteins from animal sources are higher in biological value – meaning that animal protein is superior to plant protein.

“Animal proteins are also more expensive than plant proteins essentially because of the cost and time of breeding and processing before it is ready for sale.

“Legumes, on the other hand, are grown and sold in the markets all year round in Nigeria. All legumes contain a significant quantity of proteins; however, soybean stands out because its amino acid content is comparable to that of animal protein, both in quality and quantity.”

Dr. Oganah suggested that one of the methods of increasing the gap between legumes production and consumption is meal complementation with legumes, particularly soybean.

She explained that the concept of complementary proteins arose from the need to blend plant protein-rich foods with other foods and consume as a meal in one sitting.

This complementation, or blending, can be done at the household and industrial levels. If properly implemented, it would boost the consumption of soybean, enhance quality protein intake, boost the health of individuals and families and reduce food budget since soybean is cheaper than meat and fish.

Dr. Oganah noted that this technique is more important now especially in the midst of the pandemic, when the cost of meat and seafood has increased astronomically, while the purchasing power of the populace has progressively reduced.

She remarked that at the household level, soybean flour can be added during meal preparation to staple foods such as elubo, garri, semo, yam/sweet potatoes/plantain pottage; incorporated into soups, sauces and stews; use as soup thickeners in Banga, Nsala and black soups and as a composite with cowpea (beans) in making moi moi and akara balls.

At the industrial level, she noted that, food processing companies can contribute to the fight against protein deficiency through research, development of composite self-raising flour containing soybean with comparable texture and quality, that can be used to produce confectioneries.

Noodles, spaghetti and Macaroni can also be simulated from soybean composite flour to suit the nutrition transition trend of the young people and at the same time boost their quality protein intake.

She concluded that nutrition education was also a key ingredientin the quest to reduce protein deficiency in Nigeria.