This has narrowed his closest rival, Donald Trump’s chances of returning as the 46th president.

Vote count is still ongoing in Pennsylvania, Nevada, Arizona, Alaska, Georgia and North Carolina. Although Trump is leading in four of the remaining states, Biden would only needs six electoral votes from one state to emerge the 46th president of the US.

Sensing he is an inch away from winning, Biden has called on both Republicans and Democrats to unite in building the nation, saying there was a lot of work ahead which would require the support of every American.

He said on Wednesday that: “We are campaigning as Democrats, but I will govern as an American president. The presidency, itself, is not a partisan institution. It’s the one office in this nation that represents everyone and it demands a duty of care for all Americans and that is precisely what I will do.”

He talked about the anxiety and division that many Americans feel, saying that although there are opposing views across the country “we have to stop treating our opponents as enemies. We are not enemies. What brings us together as Americans is so much stronger than anything they can tear us apart.

“It’s time for us to do what we have always done as Americans – to put the harsh rhetoric of the campaign behind us, to lower the temperature, to see each other again, to listen to one another, to hear each other again and respect and care for one another. To unite, to heal, to come together as a nation,” he added. 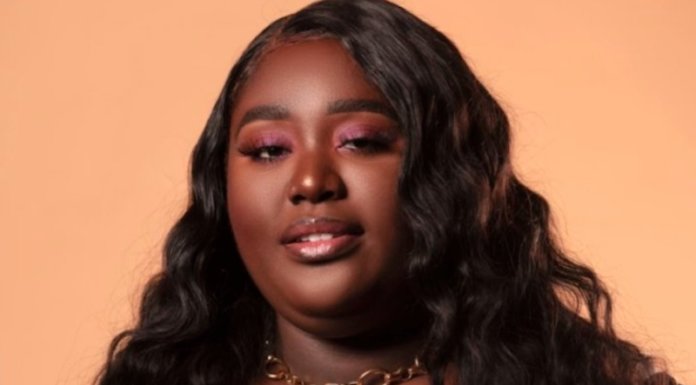