The Speaker of the House of Representatives, Hon. Femi Gbajabiamila, yesterday described the issue of child destitution as a keg of a gun powder waiting to explode; hence there’s urgent need to tackle the menace.

Gbajabiamila stated this while delivering his remarks at the public hearing on the motion titled: ‘Need to Eradicate Child

Destitution and remove beggars from Nigerian Streets through the Provision of Standardised Education System and Improved Livelihood’.

The Speaker said the notion canvassed by UBEC that about 13.2 million Nigerian children are out of school is no doubt worrisome, and presents a clear picture of the 21st and 22nd century Nigeria, where a large part of the population or labour force may not be employable.

He said the hearing sought to obtain and aggregate submissions from various stakeholders so as to assist the legislature in fostering ways of protecting the rights of a child to education and overall access to what they need to have a good life.

Gbajabiamila said: “In 2003, when the Childs Rights Act was accented into law by President Olusegun Obasanjo, upon its passage by the National Assembly, the federal legislature had domesticated Nigeria’s adoption of the United Nations Convention on the Rights of the Child. Unfortunately, 17 years later, about 11 states are yet to enact the law. The Child Rights Act is the basis upon which the Nigerian child ought to be protected, and its implementation means a lot to the future of the Nigerian state.

‘’In addition to the Childs Rights Act, the Universal Basic Education Act was also established to make provision for compulsory, tree universal basic education for all children of primary and junior secondary school age in the country. It further seeks to provide punishment for parents who fail to comply with its provisions. These, among others, are legislative interventions that the National Assembly has employed to enforce the fundamental rights of every Nigerian expressed under provisions of chapter II of our cConstitution and also help tackle the issue of child destitution, especially.

‘’It is for the reason of ensuring improved welfare and acting in the best interest of the Nigerian child that this motion was considered by the House in plenary and thereafter referred to the Standing Committee on Poverty Alleviation. At the end of the day, it is expected that we shall all come to consensus as to where we need to take further actions that would see us embracing those decisions that are in the best interests of the child.’’

In his address, the Chairman of the Committee, Hon. Balarabe Salame, said the quicker the country finds solution for child destitution and street begging, the better for the society.

‘’I am gladdened by the fact that in addition to the legislative interventions taken to address these issues, this motion is coming at a time when it has become imperative to enforce all statutory provisions concerning the protection of the Nigerian child, including poverty reduction strategies. l thank the mover of the motion, and I pledge on behalf of my colleagues to restate our commitment towards poverty alleviation in the country,” he added. 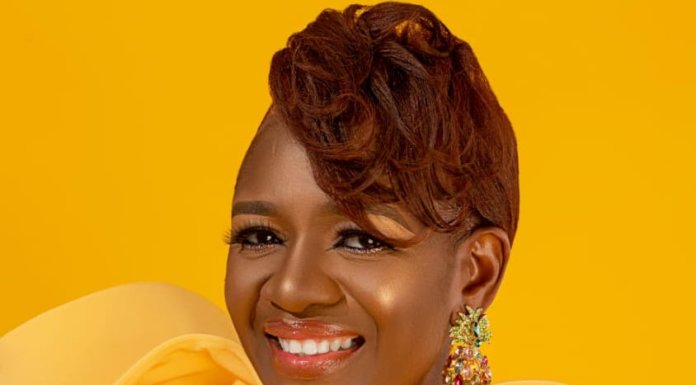