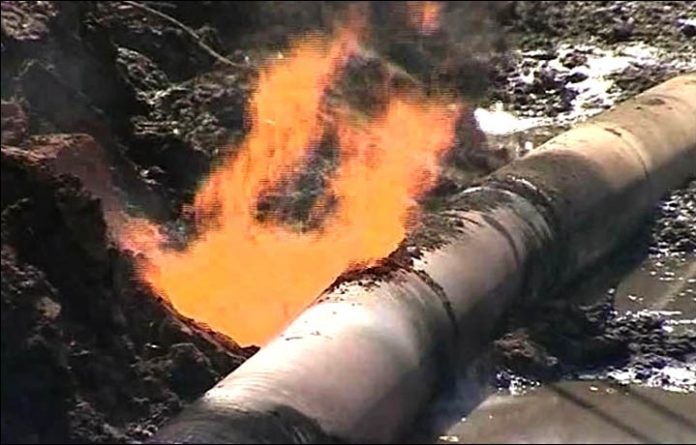 For the second time in about five months, an explosion has, again, occurred at Oil Mining Lease (OML) 40, this time, leading to the shut in of about 10,000 barrels per day of crude oil.

In 2012, Elcrest Exploration and Production Nigeria Limited, a joint venture of Starcrest Energy, a subsidiary of the Chrome Group, and Eland Oil & Gas, completed its acquisition of a 45 per cent stake in OML 40.

With the signing, Shell and its JV partners effectively ceded their 45 percent stake in OML 40 to Elcrest while the NNPC retained its 55 per cent stake and at the same time assumed operatorship of the oil field through the Nigerian Petroleum Development Company (NPDC).

The latest incident happened after a similar one in July, which occurred when workers were installing a ladder on a platform at the Benin River Valve Station for access during discharging of Gbetiokun production, leading to the death of seven persons.

Confirming the fresh explosion in the oilfield, Group General Manager, Group Public Affairs Division of NNPC, Dr. Kennie Obateru, in a statement in Abuja, however stated that there were no fatalities or injuries and no significant spill in the incident.

However, the national oil company disclosed that there was significant damage to the marine storage vessel, MT Harcourt, which it projected will impact production by about 10,000barrels of oil per day.

“The Nigerian Petroleum Development Company (NPDC), an upstream subsidiary of the Nigerian National Petroleum Corporation, has reported an explosion at a production facility in Oil Mining Lease (OML) 40.

But the NNPC noted that it had since commenced investigation to ascertain the cause of the incident with a view to averting future occurrence. 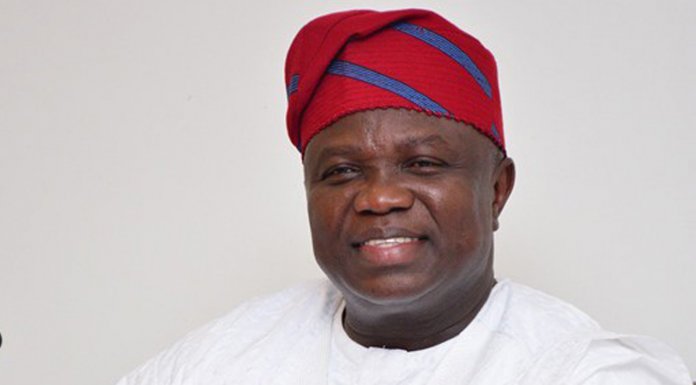