Spokesman of the commission, Mr Wilson Ewujaren, confirmed this.

He said Fowler was at the EFCC office on invitation.

The EFCC spokesman said the former FIRS boss was under investigation but could not provide details.

“The truth is that he came on the invitation of the commission.

“There is an ongoing investigation but we can’t go into details.

“He is in our Lagos office”, he said. 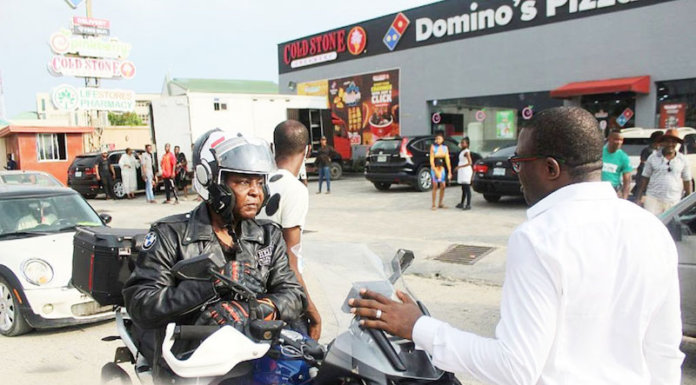