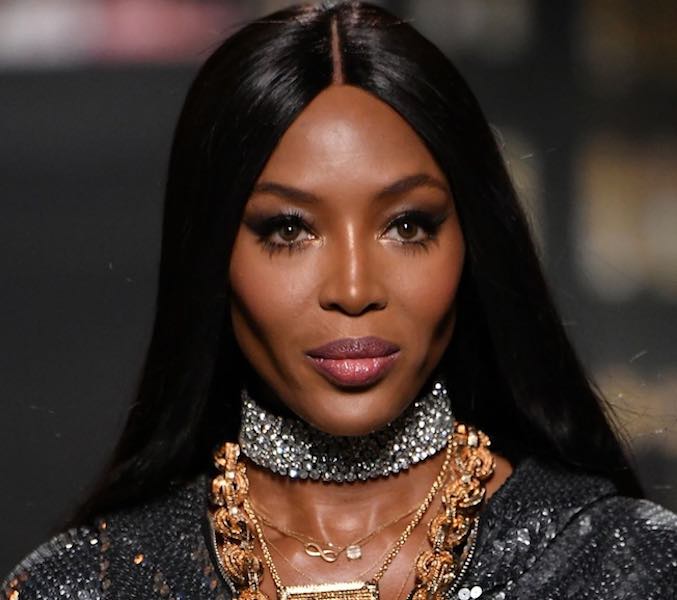 In a short post on her Instagram page, accompanied by a short video, the international model faulted President Trump’s ‘‘persistent assault on the truth.”

Ahead of Tuesday Presidential Election, Trump had intensified his virulent attacks on Senator Kamala Harris, a black woman, and former vice President Joe Biden’s running mate on the Democratic ticket.

The Supermodel wrote: “@45Lies2020 is a national action campaign to UNnormalize the president’s dangerous and persistent assault on the truth.”

“How you gonna call her a monster. Is that a MAGA tactic?  You afraid of Kamala’s blackness?

Attack what you fear. Black woman; Backbone of the party that’s winning this year.

“Yeah, her make-up’s better than yours. She’s not a monster, She’s Nikki verse, doctor of the law. She’s a district attorney, attorney general, Senate judiciary. She can spot a criminal.

“Does that hit a soft spot 45? Is that why you say the sister is unqualified? Or maybe you know deep in your bones. In her black woman body, everything that you loathe; Everything you fear: Smart, female, dark is winning this year.