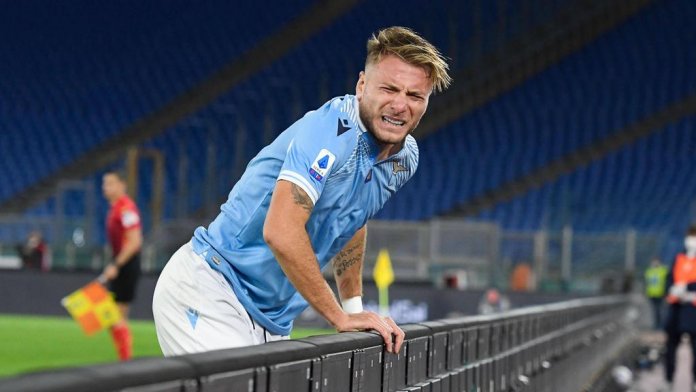 Lazio, already deprived of several players, announced on Saturday that it had put their entire squad in quarantine after positive coronavirus tests.

The club said in a statement yesterday that they had conducted a further round of tests on Friday.

“Some members of the team group tested positive,” they said without giving any names.

It is the first time Lazio have explicitly confirmed cases of Covid-19 in its squad after talking about “doubtful” tests during the week, even though it omitted players from their squad.

“The whole team will repeat today’s checks in order to identify the players who can be used in tomorrow’s match between Turin and Lazio,” the club said.

“The positive results were placed in isolation at home while the team will observe a period of quarantine under active supervision by the medical staff.”

Lazio are 12th in the Italian Championship and travel to Petersburg to play Zenit in the Champions League next Wednesday (Nov 4). 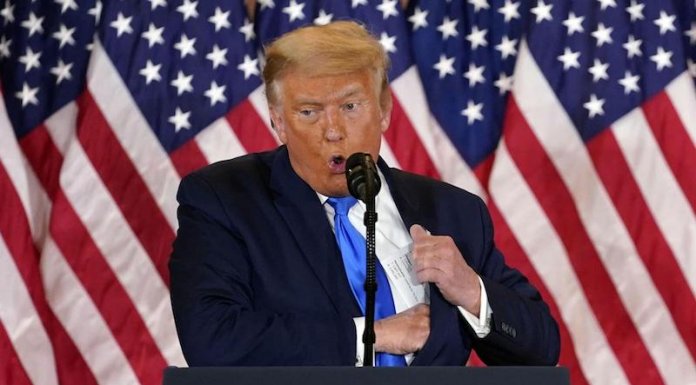