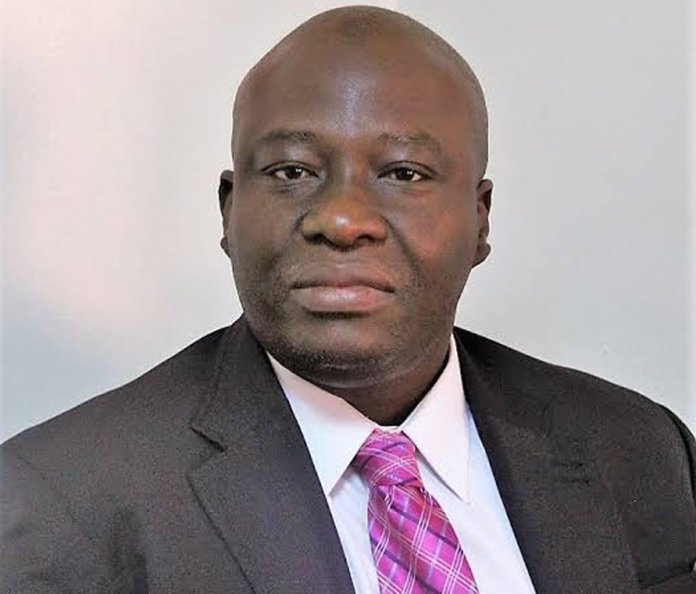 The decision of the National Broadcasting Commission (NBC) to slam fine on the management of three broadcasting organisations, namely, AIT ARISE TV and Channels Television, has continued to generate debates. Raheem Akingbolu reports

At the peak of the #EndSARS protest last week, the National Broadcasting Commission (NBC) wielded the big stick; it imposed fines on, ARISE NEWS Channel, Channels Television and Africa Independent Television (AIT) over their coverage of the protests. As at the time, the decision was taken, the premises of Television Continental, in Ikosi, Ketu, had been visited by hoodlums, who set the company ablaze together with vehicles belonging to the company and its official.

Of course, Nigerians reacted negatively to what they call ‘NBC’s draconian decision taken too early.’ Many analysts had concluded that the fine was meant to stifle free press, especially when one of the stations –TVC was already down.

But NBC stood its ground. The regulatory body accused the three broadcasting organisations of violating broadcasting codes for broadcasting footages obtained on the Lekki shooting by soldiers from unverified and unauthenticated social media sources.

It alleged that the three stations aided in the escalation of tension through coverage of the protests in the country.

However, many commentators disagreed with NBC, arguing that the television stations, ought to be commended for giving Nigeria alternative and professional channels to access information, instead of relying on social media pundits. Again, the failure of the regulatory body not to indicate the part of the regulation that was breached appears to have made the fine unfounded in the light of the NBC code.

A lawyer and public commentator, Festus Ogun, while analysing the issue, concluded that government just couldn’t condone the truths being reported by the stations, hence the urgent need to clamp down on them.

“There can be no democracy without a free press. The NBC should not continue to weaponise its regulatory powers against media freedom. Making critical reports and exposing the failures of the government should earn the broadcast stations some accolades, not illegal fines.

Ogun also argued on the basis of the controversy that has continue to trail the 6th edition of the nation’s broadcasting code and admitted that any sanction, penalty or fine that comes as a result of the defectively amended NBC Code would amount to zero at the centre of nothing and consequently be of no effect whatsoever. “In worth, the paper upon which the amended NBC Code was written has more value than the code itself,” he stated.

A Lagos Human Right Lawyer, Gabriel Uduafi, though tasked broadcasting organisations to always operate by the rules of the broadcasting business, he criticised NBC for not stating the portion of the regulation that was violated by the television stations.

“My first take is that the statement credited to the Ag. DG of NBC, Prof. Armstrong Idachaba, in imposing the fine on those media houses did not state any paragraph of the regulation which was breached or violated by the media houses in the coverage of the protests. To that extent, the imposition of the fine seems to lack any form of justification in light of the NBC Code.

“The second point is that Sections 22 and 39 of the Constitution gives the press the right to uphold accountability and responsibility and the freedom to receive and impart ideas and information without interference. So, I do not see the reason for trying to stifle these constitutional rights. Any derogation from the constitutional safeguards has to be done in accordance with the provisions of the Constitution and this is not the case with the NBC fine.

“Third, the press/media merely performed their constitutional duty in the coverage of the protests; and even if there is any provision of the NBC that contradicts the constitutional provision, such would be unconstitutional. Having said that, I would also opine that the press should always refrain from projecting any piece of unverified information, especially when the source is from the social media. If any of the affected media houses projected any of such information without a caveat, and the information turns out to be patently false, then such media outfit should be held accountable according to law,” Uduafi stated.

A member of the Community Radio Coalition, CRC and Mass Communication Lecturer at the Lagos State University, Dr Tunde Akanni, is however of the opinion that if the fine is recognised by the law, the stations should work around it, if not, it’s dangerous to broadcasting industry.

“If the fine is recognised by the law, no problem. Otherwise, arbitrariness is dangerous and all stakeholders must rise up not only to condemn it but to resist it and register the fact that arbitrariness doesn’t have a place in any democracy. Rule of law should be deemed supreme,”

Earlier, the Socio-Economic Rights and Accountability Project (SERAP) the Nigeria Union of Journalists (NUJ) and various organisations, had criticised NBC for imposing the fine.

While calling on NBC to withdraw it immediately, SERAP had threatened to sue the regulator. The PDP and the NUJ in condemning the fines described the sanctions as an attempt to cow the media.

Also, a pro-democracy group, Concerned Nigerian Group, has also kicked against the fine and described it as not only draconian, but anti-democratic.

In a statement, the Convener, CNG, Deji Adeyanju also called on the Nigerian Union of Journalist (NUJ) to boycott Federal Government event for two weeks until the m fines are reversed.

Today, as Nigerians begin to review the activities of all the stakeholders, during the protest, the three broadcasting organisations appear to be the toast of all, the NBC sanction notwithstanding.