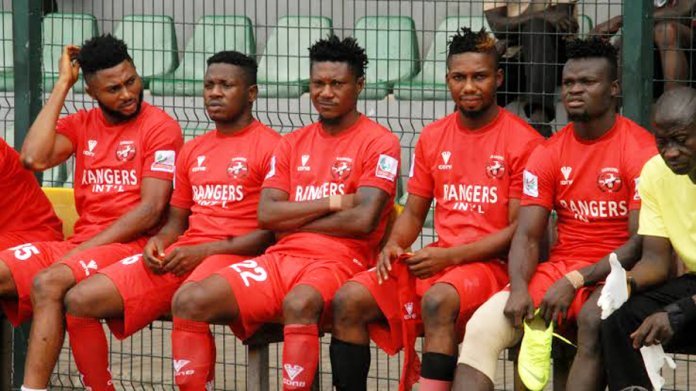 •11 facilities not certified fit for matches, 13 others approved

Ahead the 2020/21 Nigeria Professional Football League (NPFL) season, 11 stadia including the Nnamdi Azikiwe Stadium in Enugu and the Sani Abacha Stadium in Kano have failed the League Management Company’s integrity tests and certified unfit to host topflight league matches until certain repair works and upgrading are carried out.

IfeanyiUbah Stadium, Nnewi and Fufure Stadium in Yola completed the list of 11 facilities needing various degrees of upgrading before they can be deemed fit to host games.

The LMC announced yesterday that affected clubs using the stadia facilities as their home grounds have been notified and asked to carry out necessary repair works or look for alternative venues from the 13 stadia certified fit to host NPFL matches.

Some of the infrastructures needing upgrading in some of the listed 11 facilities vary from relaying of new synthetic grass, regressing, provision of floodlights, television camera platforms and upgrade of changing rooms as well as provision of additional exit and entry gates among others basic requirements.

LMC insisted that while the 11 may still be considered after upgrade and repair works have been carried out, Umuahia Township Stadium, home ground of Abia Warriors FC and Dutse Township Stadium home of Jigawa Stars are recommended for complete remodeling and reconstruction.

Both teams are to play their home matches of the new season in neutral venues away from their home grounds.

On the whole, the LMC okayed 13 stadia that would host NPFL matches.

According to a statement issued by the Special Projects Manager of LMC, Harry Iwuala, all teams in the topflight have been communicated the state of their various facilities.

LMC’s memo to the clubs read in part, “in line with the CAF Circular of July 26, 2020 on stadium infrastructure among others, which was forwarded to you and the need to meet up with the requirements of high quality television production by our new partners, the LMC has reviewed various reports submitted on the state of our stadia across the country”.

It explained that the inspected stadiums have been categorised into two- A and B with Category A representing those that have been approved to host NPFL matches for the season having met the minimum requirements while Category B includes those requiring upgrades.

“We have made notes on the areas/repairs needed to be done before recertification”, the memo stated.

“Clubs whose preferred grounds have been recommended for upgrade would have to choose from any of the certified grounds should they be unable to complete the upgrade before the start of the season,” LMC concluded in the statement to clubs.