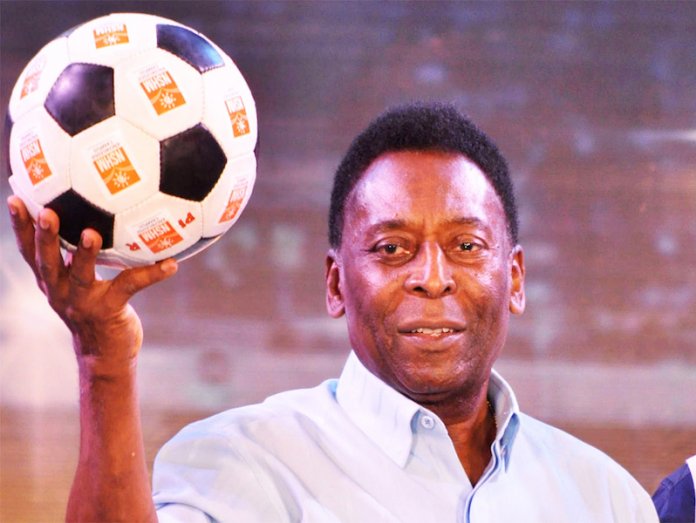 Living football legend “King” Pelé yesterday wished his “great friend” Diego Maradona a happy birthday on his 60th birthday, assuring the Argentine that he would “always” support him.

“My great friend Maradona. I will always applaud you, I will always support you (…) That you continue to smile and make me smile”, wrote the three-time Brazilian world champion on his Instagram account.

This message, in Spanish, Portuguese and English, is illustrated with a photo of Pelé in costume, alongside Maradona wearing the Argentina jersey, before a friendly match against Italy on June 10, 1987 in Zurich.

A week ago, the Argentinian congratulated the Brazilian on his 80th birthday, declaring that he wished to “unite in universal homage” to “wish King Pelé long life”.

Relations between Pelé and Maradona were far from being so cordial in the past, with the two legendary number 10s vying for the title of best footballer of all time in the hearts of fans.

They nevertheless buried the hatchet in 2005, the Brazilian being the guest of honor of the Argentine for his show “La noche del Diez”, with a nice series of head juggles between the two football idols.