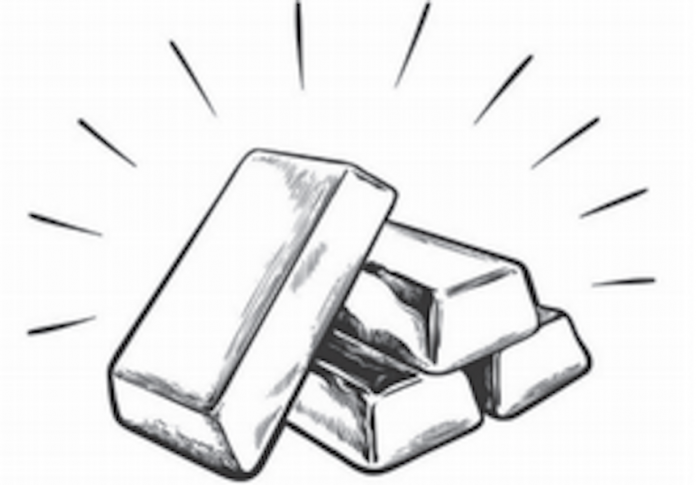 The government must address the issue urgently

Deputy Senate President, Ovie Omo-Agege, raised a very fundamental issue that surrounds Nigeria’s flawed federal structure recently when he questioned the arrangement that allowed Zamfara State, Bello Matawalle to keep the proceeds of the sale of N5 billion worth of Gold bar to the Central Bank of Nigeria (CBN) at a time when the proceeds of oil in the Niger Delta Region are shared by all the federating units. “The gold bar was presented for sale to the CBN. Our (Niger Delta) people are beginning to wonder who owns this gold that is being sold to the CBN. They don’t sell oil in any of the Niger Delta states. We believe that whatever revenue that ought to come from that transaction belongs to the entire country and not to the state government,” said Ovie-Agege.

The Nigerian Minerals and Mining Act 2007 was passed into law on 16th March 2007 to repeal the Minerals and Mining Act, No. 34 of 1999 for the purposes of regulating the exploration and exploitation of solid materials in Nigeria. It vests the control of all properties and minerals in Nigeria in the state and prohibits unauthorised exploration or exploitation of the mineral deposits. The question now is about the arrangement that gives the government of Zamfara custodian of revenues from the gold prospected in their states. As Omo-Agege asked, are there two laws in Nigeria, one for Niger Delta and another for Zamfara?

There is also the national security component of the Zamfara gold that needs to be urgently tackled. Only recently, Governor Matawalle said that foreigners were coming to his state to trade in guns with locals for mineral resources, particularly gold. In the first instance, what beats the imagination is why any government would yield to locals the rights to mine the minerals which is now subsequently exchanged for arms contrary to the logic that unfettered access to small arms and light weapons is a catalyst for banditry, kidnapping and insurgency.

This is also fueling the armed conflict between the herdsmen and farmers that has disrupted communal harmony and led to the killing of many innocent persons in many northern states. When criminal elements are in possession of arms, they are often used to perpetrate a broad spectrum of crimes and human rights abuses including mass killings, forced displacements, gender-based violence and attacks on peacemakers and humanitarian workers.

Besides, it is rather confounding that the federal government is dilly-dallying from taking full ownership and control of all lands in which minerals have been found in commercial quantities in accordance with the Land Use Act, which also demands government to give property in mineral resources to the person by whom the mineral resources are lawfully owned, upon their recovery in accordance with provisions of the act.

Allowing unauthorised persons to wield arms has far reaching implications for national security. Recent experiences in Sierra Leone, Congo DRC and Central Africa Republic where external forces supplied arms for rebel forces against the central authorities in exchange for mining rights led to killings and the atrocious amputation of limbs of hundreds of civilians.

Therefore, as a priority and in the interest of our national security, the federal government and its agencies should get a firm grip on this situation. This can be enabled through mounting of increased security at all land borders used by the foreign elements for the circulation and trafficking of illicit small arms and light weapons to our country. But the issue of the ownership of the gold in Zamfara must be urgently addressed.