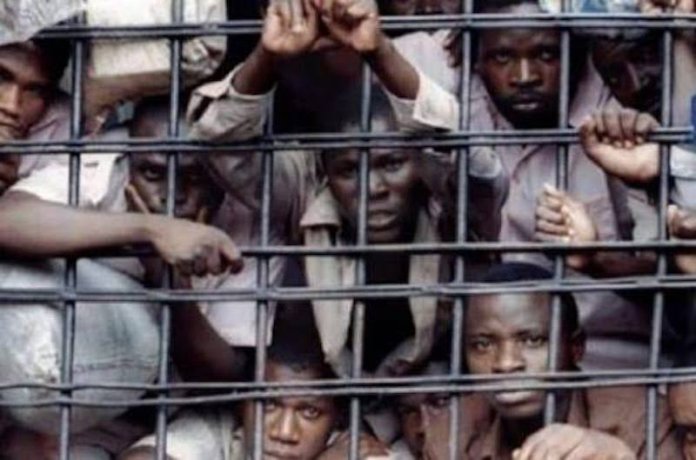 Seventy-eight people have been arrested and convicted in Delta State for violating the curfew imposed by the state government, arson, attempted arson and other varying offences as during the endSARS protest, which turned violent in the state.

The state Commissioner for Police, Hafiz Inuwa disclosed this yesterday while briefing journalists at the State Police Command Headquarters in Asaba, the state capital.

While giving a breakdown of number of arrests made by security operatives, he said 58 persons charged for murder, arson, and attempted arson while others were violators of the curfew imposed by Governor Ifeanyi Okowa.

All the suspects, however, have been tried and convicted with some of them getting an option of fine.

The police boss also commended the residents of the state for being law-abiding, assuring them that they can go about their normal businesses without fear of harassment form criminally minded individuals.