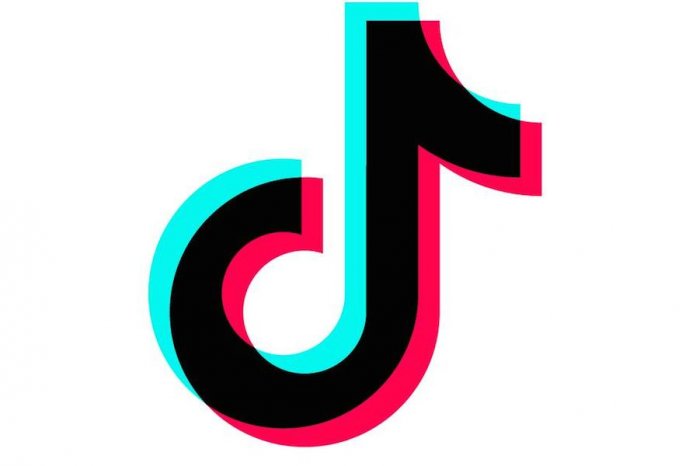 As part of efforts to take its entertainment a step further, TikTok has provided a platform which would allow the creation of videos based on popular memes.

According to a statement, in the past TikTok has mainly been associated with dancing trends, however, the platform is now home to a variety of viral content and of late has especially taken hold of the meme space.

The statement said meme culture has grown so rapidly on TikTok compared to social platforms, adding that due to global audience a video has the potential of reaching which in turn increases the possibility of that video going viral.

It also noted that some of the most viral global meme videos include #dontleaveme, #DNATest and #Haribochallenge.”

According to the statement: “While there is no outright definition of a meme, it’s safe to say that memes have become a new way of cultural expression that comes in the form of an image or video portraying a particular concept that is then spread through the internet. Memes are described as cultural shorthand with original ideas being replicated, altered or built upon to evolve into something else that fits into the context within which it’s being shared.”

The TikTok Content Operations Manager, Africa, Boniswa Sidwaba, said TikTok has been a breeding ground for dozens of clever, funny videos that have turned into memes.

He stated: “The platform’s innovative tools and special effects enable users to create powerful storytelling scenes based on a specific topic or relatable hashtags. A few good local examples include challenges like the #africancheck and #warningsignals – these challenges birthed incredibly funny videos.”

Sidwaba added that presently 30% of the viral meme trends on the platform are effect-based.

Popular Nigeria TikTok creator Ademola Olaitan, lauded the informative quality of memes, adding that they are so informative that they become a trend.

He noted: “Everyone gets to know the new lingo in town with the help of trending memes. Memes are so informative that without saying a d, the expression or sound gives you an idea of the action.”

For another TikTok creator, Davies Oluwayose, hinted that memes reflect the actual experience of people in today’s world.

“I think memes have become a massive part of how we relate in this day and age. The meme culture on TikTok has helped improve the whole concept of the app, people being able to create their own viral meme trends and the whole world partaking in it just shows how important and powerful it is. For example, the #dontleavemechallenge by Josh2funny just shows how fast a meme can send a message across to the whole world in just a little amount of time,” he said.

Continuing, the statement added: “Since then, meme culture has evolved and has become an indelible part of Nigerian culture. There is never a dull moment as local content creators are constantly capturing interesting incidences, trending topics, educational information and current affairs in hilarious ways that can only be expressed better through memes. Today’s tech-savvy generation coupled with cultural, social, political and economic diversity has all made memes a greater part of our culture.”