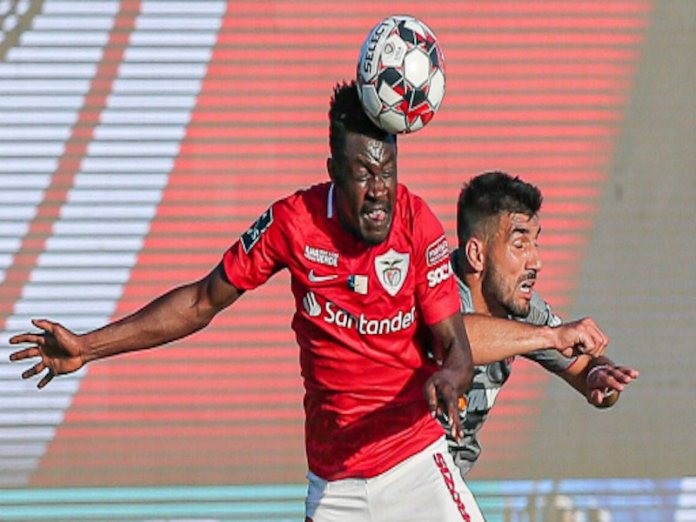 New Super Eagles defender, Zaidu Sanusi’s fairy-tale run, has ended after he was sent off in action for FC Porto against his first club in Portugal, Gil Vicente at the weekend in the Portuguese top flight.

The leftback was booked for the second time in the match on 74th minute.

His first booking was in the 27th minute.

This past month, Zaidu transferred to Portuguese champions Porto, debuted for them and then for the Super Eagles against Algeria in Austria a fortnight ago.

Gil Vicente were the defender’s first club in Portugal, but a major injury caused his contract to be cancelled and he was forced to go down to the lower leagues to get his career back on track.

However despite his dismissal, Porto held on for a 1-0 home win to stay within striking distance of leaders Benfica.

They have 10 points from five matches, two matches behind Benfica.