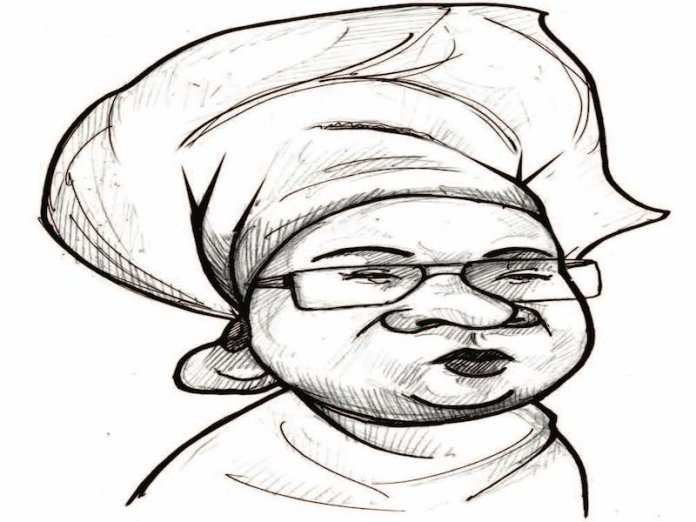 The security agencies could do more to secure the country

Amid the recent nationwide protests over police brutality, the First Lady, Mrs Aisha Buhari has called for action to “rescue” Nigerians from the worsening insecurity especially in the northern part of the country. She shared a short clip from an indigenous Hausa Musician’s newly released single “Arewa na kuka” meaning “the north weeps.” The video displays images of the Security Service Chiefs in a meeting with her husband at the Presidential Villa. “Please in the name of God, pay attention and intervene on our plight…” the musician pleads. “The North is crying! Our blood is being shed! Our people are being killed! Our properties and wealth are being destroyed; Baba, please intervene; Baba please protect us!”

Mrs Buhari was just being in her elements. There are no illusions any more. The country is collapsing under the weight of insecurity and the northern part is the most affected. According to many reports, Boko Haram insurgents have killed no fewer than 40,000 Nigerians since 2009 while 2.4 million other citizens have been displaced. As the reign of terror continues unabated in the North-east, bandits have also continued to unleash mayhem in the North-west where herdsmen are killing, raping and maiming innocent people. Last June, bandits hacked over 70 citizens to death in Sabon Birni Local Government Area of Sokoto State, while scores of others were killed in Southern Kaduna and their communities burnt. To underscore the unbearable level of killings and destructions being meted to citizens in various parts of the country, Katsina, the home state of President Buhari, has become a protest ground in recent times.

The north is acutely aware of its major problem as evidenced in the recent protests. As the youths in the south were clamouring for the disbandment of the notorious killer squad named SARS (Special Anti-Robbery Squad), all the states in the north were protesting against insecurity. The Coalition of Northern Groups (CNG) again took to the streets in Kaduna to protest the escalating security challenges and demanded for an end to all forms of criminality. The group lamented recent violent attacks on innocent people in Kaduna, Katsina, Zamfara, Sokoto, Borno, Adamawa and other communities across the north. “The rise in the spate of banditry, kidnappings, cattle rustling and bloodshed in the north has become a major trying point for everyone but the authorities – who have remained detached from the reality,” said Saád Bako, the coordinator of the group.

In utter contempt of the protests however, suspected Boko Haram terrorists last week torched a vigilance group vehicle, destroyed part of a council secretariat, a divisional police station and a military base in Babbangida town in Yobe State, before they were repelled. Similarly, Governor of Zamfara State, Bello Matawalle ran to Abuja last weekend to ask for more security after 20 people were killed in Talafa Mafara local government in the wake of the disbandment of the SARS.

Last week. an apparently exasperated Coalition of Northern Elders for Peace and Development called on the president to restore public confidence in security agencies by sacking the service chiefs and redrawing the security structure in bold new colours, adding, “We condemn the persistent insecurity in Nigeria particularly in the north, despite the huge investments so far running into trillions of naira to the Armed Forces of Nigeria.”

That the current security system needs a major shake-up has been harped upon by critical stakeholders, including the National Assembly. The country is spending billions of naira yearly on defence but with little returns. As the musician rightly sang, the north, and indeed the entire country, is dying. Will the plea from the President’s wife make a difference?