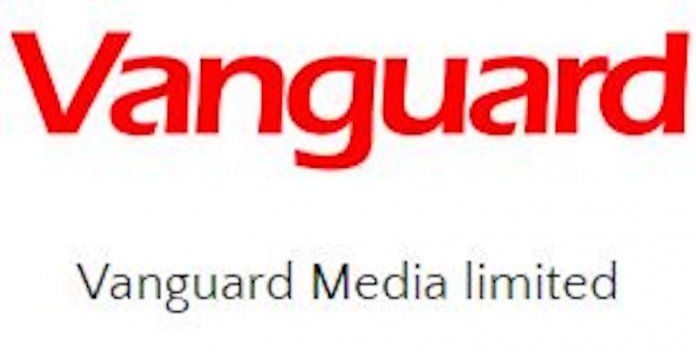 The Nigerian Union of Journalists has condemned the attack on a Senior Correspondent of Vanguard Newspapers, Mr. Akpokona Omafuaire by policemen from Ovwian/Aladja Police Division.

Omafuaire, a former Chairman of Warri Correspondents’ Chapel was attacked by the police while on his way to work.

He was ambushed by the irate policemen at about 9 a.m. at a junction close to the police division and was thoroughly beaten by the operatives.

Narrating his ordeal after the attack, Omafuaire said he identified himself to the policemen led by one Sergeant Godspower.

Instead of treating as being on essential duty, according to him, the police officers attacked him with machetes and guns.

Omafuaire, who sustained injuries as a result of the torture, also had his car destroyed by the policemen.

He said one of the officers threatened to kill him during the disagreement as they accused him of violating the statewide curfew declared by the state governor, Senator Ifeanyi Okowa.

Okowa had while declaring the curfew exempted essential workers including journalists from the restriction of movement owing to the violence that greeted the #EndSARS protests across the country.

Meanwhile, Delta State Council of the Nigerian Union of Journalists (NUJ) yesterday protested the attack on Omafuaire by men of the Ovwian/Aladja Police Division, saying journalists were exempted from the curfew by the state government.
In a statement by its Chairman, Michael Ikeogwu and Secretary, Patrick Ochei, the council demanded that the erring officers should be arrested and prosecuted for the assault on its members.

It called on the State Commissioner of Police, Mr. Mohammed Inuwa to immediately fish out the policemen involved in the molestation of the journalist and destruction of his car and prosecute them.

It noted that journalists were part of those on essential duty as enunciated and clarified by the state governor in his address while declaring the 48 hours curfew to restore sanity in the state after hoodlums hijacked the #EndSARS Protest to destroy Government facilities and properties.

it said: “Journalists should not be objects of attacks by the police while carrying out their legitimate functions. The #EndSARS protesters are attacking journalists and media houses and at the same time the police are assaulting us. Where do we run to?

“We insist that the police commissioner must fish out Sergeant Godspower and other accomplices in this show of extreme power, otherwise we will sever ties with the police in the state”, the statement read.

The statement said the crisis which birthed the global #EndSARS protests were caused by irate police officers such as the one who attacked the Vanguard journalist through reckless and brutal illegal actions against Nigerians.

It warned that it would no longer tolerate attacks on its members by erring police officers who continue to paint the country in a bad light.