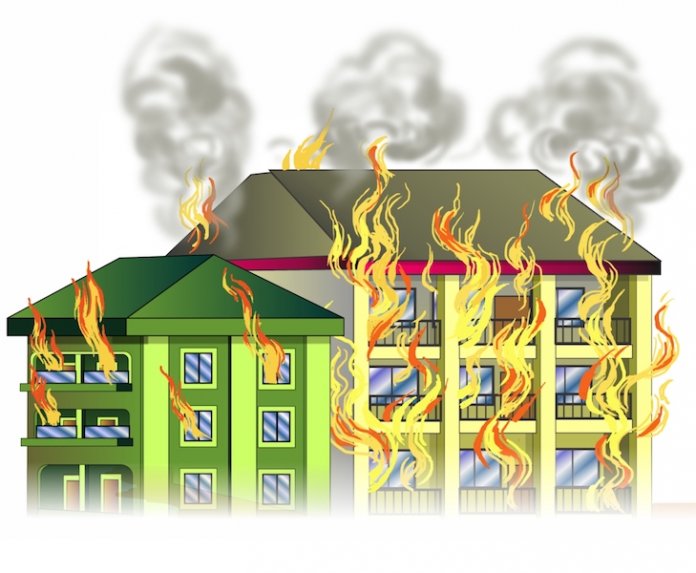 Now that protesters are out of the streets, government should address the massive ills that have been articulated

The much-awaited national broadcast last Thursday by President Muhammadu Buhari fell far below public expectations. He urged the young Nigerians protesting police brutality to end their demonstrations, which had been hijacked by some criminal elements after Tuesday’s shooting at protesters by some soldiers at Lekki Toll Gate, Lagos. But his silence on that particular incident that had drawn global outrage continues to baffle many, including his ardent supporters. While we call on the military and security agencies to arrest the drift into anarchy that continued yesterday with the invasion of residential buildings and warehouses in Abuja, Ibadan, Calabar, Osogbo and other cities by hoodlums, there are obvious lessons from the tragic events of the past three weeks that should not be lost on the administration.

The sheer magnitude of young people who trooped out in various cities across the country before the protests were hijacked by criminal elements expressed clearly the popularity of their grievances. It is also a veritable indication that so many things are fundamentally wrong with the state of the nation. There is a wave of disenchantment fuelled by unemployment, alienation and general social and economic discontent. The weak capacity of the law enforcement agencies was also on embarrassing display given the ease with which hoodlums practically seized control of the protests to perpetrate mayhem. Overhauling the national security architecture is now more urgent than ever.

On the specific matter of police reform on which the original protest was premised, the federal government has given certain undertakings. It has scrapped the infamous Special Anti-Robbery Squad (SARS) unit whose operatives were involved in extortions, tortures and extra-judicial killings. The office of the Inspector-General of Police has established a new unit called SWAT for which a training programme had reportedly begun in earnest. Similarly, panels for judicial investigations into incidents of police brutality have been established in many of the states. In Lagos State, Governor Babajide Sanwo-olu has already named 20 policemen who are facing prosecution for offences ranging from alleged murder, manslaughter and gross violation of human rights.
It is hoped that these actions and the promised reform should produce a more citizen-friendly police that are fit for a democratic society. We are even more encouraged by the statement from ‘the coalition of protest groups across Lagos and Nigeria’ that they would create a structure to strategically engage government at all levels on these reforms.

In all, there are obvious lessons from the way hoodlums hijacked the protest at different locations where innocent people were killed and maimed, vehicles willfully destroyed while other criminal gangs went ahead to heighten the prospect of anarchy by breaking jail houses and attacking police formations. With these disruptions coming so soon after the lockdown and dislocations of the Covid-19 pandemic, the economy is bleeding profusely. The International Monetary Fund (IMF) Director of African Department, Abebe Aemro Selassie, said last week that the protests in Lagos, which contributes significantly to Nigeria’s overall Gross Domestic Product (GDP), would impact negatively on the economy. That was besides the massive destruction of public and private property running into hundreds of billions of Naira.

That the police force which is ordinarily required to restore law and order and offer protection to citizens was the thrust of the protests is a serious indictment on the state. But now that the protesters have suspended their street agitation, what transpired in the past three weeks should be a wake-up call for those in authority to depart from business as usual and begin to address the various issues that have been so clearly articulated. The global outcry at the mismanagement of the protests, especially the Lekki Toll Gate incident, should also instruct our leaders that their actions resonate at the international level. We can no longer expect to be isolated from global standards and expectations.

This is a beneficial collateral outcome of the protests that must endure.