By Deji Elumoye and Udora Orizu in Abuja
The Pan Yoruba socio-cultural group, Afenifere and its Igbo counterpart, Ohanaeze have condoled with the victims of Lekki tollgate shootings, and also canvassed for an end to the burning and desecration of private and public buildings by hoodlums.
The two groups in a statement titled, ‘Say No to Willful Destruction,’ jointly signed by their leaders, Chief Reuben Fasoranti and Chief John Nwodo, said the blood of the youths killed will pursue their killers and those who ordered them to the gate of justice.
The leaders however lamented that one of the fallout of the massacre was the looting and burning spree all over the city.
They said they do not endorse arson as responsible organizations and therefore called for a stop of the orgies.
“The leaders of Afenifere and Ohanaeze jointly commiserate with all the families who lost dear ones in the Tuesday bloody masaccre in Lekki, Lagos. We have also noted the divisive attempt to use the violence to put a wedge between Yoruba and Igbo and destroy the new understanding we have built in the last 3 years. We reject this devilish attempt and ask the police to investigate and arraign suspected perpetrators of  the violence.”
”The essence of law and order is for individual citizens to answer for their actions. it is where law enforcement is weak that you begin to cast ethnic slur when crimes are committed instead of holding the perpetrators. We appeal to our peoples to continue to live together in peace and harmony and not allow divisive elements to put a wedge between them. Solidarity for ever”, the leaders said. 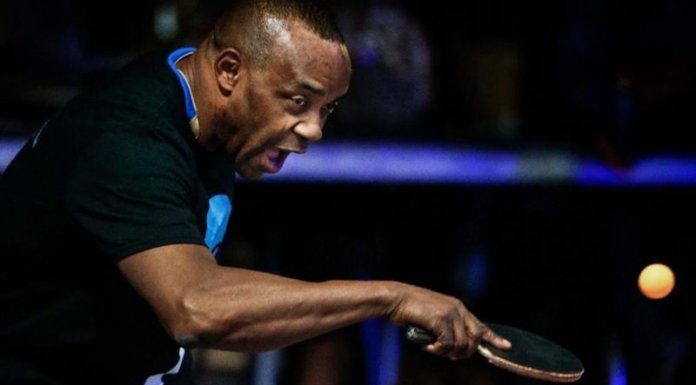