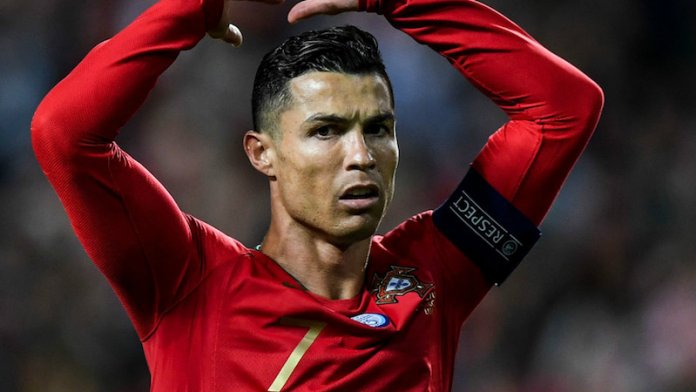 Cristiano Ronaldo will miss the chance to go head to head with Lionel Messi next week after returning another positive coronavirus test.

The Juventus superstar picked up the virus last week while away with Portugal.

Ronaldo’s Juve host Messi’s Barcelona in the Champions League group stage next Wednesday but, according to Spanish outlet Marca, he will play no part after testing positive again.

A report from Portuguese newspaper Correio da Manha claims Ronaldo’s test gave a very low viral load despite returning positive, with Juventus not giving up hope completely of their talisman featuring in the game.

It claims that the club will ask UEFA for permission to test Ronaldo 48 hours before the game on October 28. It will be up to the European football body to decide whether or not to allow such a request to go ahead.

According to UEFA protocol, a player must test negative at least one week before a match to be considered for selection.

Ronaldo and Messi, who have battled for the honour of world’s best player for over a decade, have not faced each other in the Champions League since the semi-final between Real Madrid and Barcelona in the 2011-12 season.

Juventus manager Andrea Pirlo will be desperate to have his star man back in the team as soon as possible as he bids to win the Serie A title in his first season in charge, with Ronaldo still having a huge influence on the dressing room.

The news of a second test on Thursday didn’t appear to phase the five-time Ballon D’or winner, as he posted a selfie on Instagram sitting at his dinner table with the caption: ‘Thursday style!’

The former Real Madrid and Manchester United star has been showing off pictures of himself keeping fit at home as he battles to fight off the virus after his initial test on international duty.

He tested positive days after playing for Portugal against France and Spain and posing for a team photo at dinner.

Ronaldo had to go into quarantine despite showing no symptoms.

Unable to feature at all for Juventus, or use the club’s facilities at their training ground, Ronaldo has been keeping busy in his home gym to ensure he stays fit for their upcoming games, but he will have to stay away for a while longer after his latest setback.

He appeared in high spirits as he shared a clip on his Instagram page where he is seen dancing and singing while cycling on the gym bike, sporting an eye-catching new buzzcut.

Ronaldo will be keeping himself separated from his family members during his time at home in quarantine, with the rest of his loved ones on a different floor, and the forward is able to maintain his fitness levels by using an outdoor gym.

There had been claims from Italy’s Sports Minister, Vincenzo Spadafora, that Ronaldo may have broken coronavirus protocols by flying back to Italy from Portugal.

However, the five-time Ballon d’Or winner quickly quashed that claim after taking to Instagram Live, claiming he complied with all necessary procedures.

The 35-year-old said on Instagram: ‘I’m always at home, now I’m sunbathing, also to let the days pass. I’m respecting the protocol, I did not break it, as has been said: It’s a lie.

‘I returned from Portugal because my team and I made sure to comply with all the procedures. I returned to Italy by air ambulance and I have had no contact with anyone, even in Turin.’ 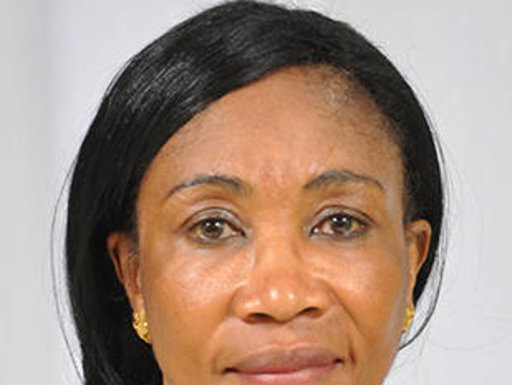