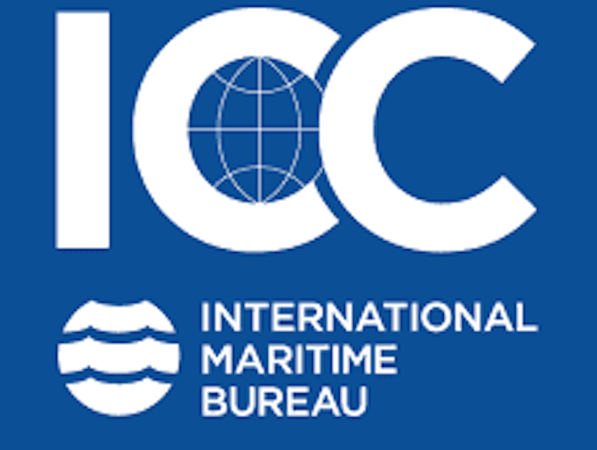 Despite the relentless war against piracy and maritime crimes by Nigeria and countries in the Gulf of Guinea, a report by the International Maritime Bureau (IMB) has revealed a 40 per cent increase in the number of kidnappings reported in the Gulf of Guinea in the first nine months of 2020, compared with the same period in 2019.

Last week, the Director-General, Nigerian Maritime Administration and Safety Agency (NIMASA), Bashir Jamoh, had disclosed that the agency’s investigation had revealed that Somali pirates were now active in Nigerian waters and the Gulf of Guinea.

The latest report by the IMB showed that the pirates armed with guns and knives had abducted bigger groups of seafarers off the West African coast.
The IMB said there have been 132 attacks reported since the beginning of 2020, up from 119 incidents in the same period last year.

It added: “Of the 85 seafarers kidnapped from their vessels and held for ransom, 80 were taken in the Gulf of Guinea, in 14 attacks reported off Nigeria, Benin, Gabon, Equatorial Guinea, and Ghana. By the end of the third quarter (Q3), seafarers reported 134 cases of assault, injury, and threats, including 85 crewmembers being kidnapped, and 31 held hostage onboard their ships. A total of 112 vessels were boarded, and six were fired upon, while 12 reported attempted attacks.”

IMB warned that pirate gangs in the area are well organised and targeting all vessel types over a wide range.
It added that the furthest attack from shore also involved the most crew kidnapped from a single vessel in 2020.

“On 17 July 2020, eight pirates armed with machine guns boarded a product tanker underway around 196 nautical miles southwest of Bayelsa, Nigeria. They held all 19 crewmembers hostage, stole the ship’s documents and valuable items, and escaped with 13-kidnapped crew. The tanker was left drifting with limited and unqualified navigational and engine crew onboard. A nearby merchant vessel later helped the tanker to sail to a safe port. The 13 kidnapped crew members were released safely one month after, “IMB said.

Meanwhile, the NIMASA boss had expressed worry over the activities of the Somali pirates on Nigerian waters, while reiterating the determination to curb criminal attacks in the nation’s waters and the Gulf of Guinea.

He said the pirates often navigated through Nigeria’s maritime boundaries, and sometimes came through the land borders, adding that the recently-established, Maritime Intelligence Unit, to help nip sea crimes in the bud through the identification of early warning signs, had revealed a relationship between crimes in the Nigerian maritime domain and the Somali pirates.

He said: “We discovered a correlation between crimes in our waters and the activities of the Somali pirates. They have a means of navigating from the coast of Somalia to Nigeria, through the waters of our West African neighbours. In some cases, they enter through the land borders and commission boats to carry out their activities.”

He said Nigeria had developed an action plan to monitor the progress of its National Maritime Security Strategy, saying, “Our goal is to achieve a sustainable end to criminal attacks in our territorial waters.”

Jamoh said the Nigerian government placed a high premium on the safety and security of shipping on its waters and the Gulf of Guinea.

To confront the menace of maritime criminality head-on, he said: “Nigeria has made huge investments in the establishment of a comprehensive maritime security infrastructure. The Integrated National Security and Waterways Protection Infrastructure also called the Deep Blue Project, is designed to secure our waters, up to the Gulf of Guinea.

“The project is nearing completion, with more than 80 per cent of the assets, comprising special mission vessels, fast intervention boats, unmanned aerial vehicles, and armoured vehicles, already in the country.” 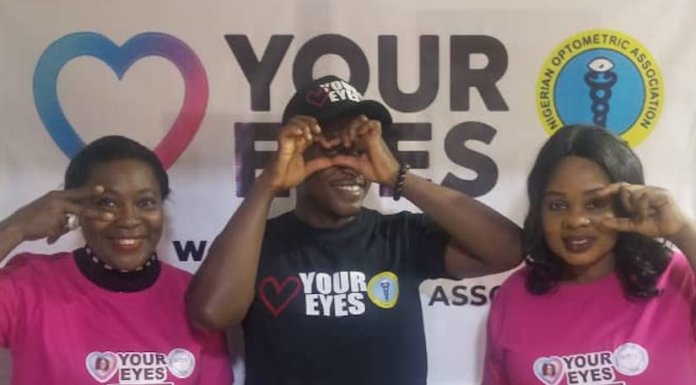