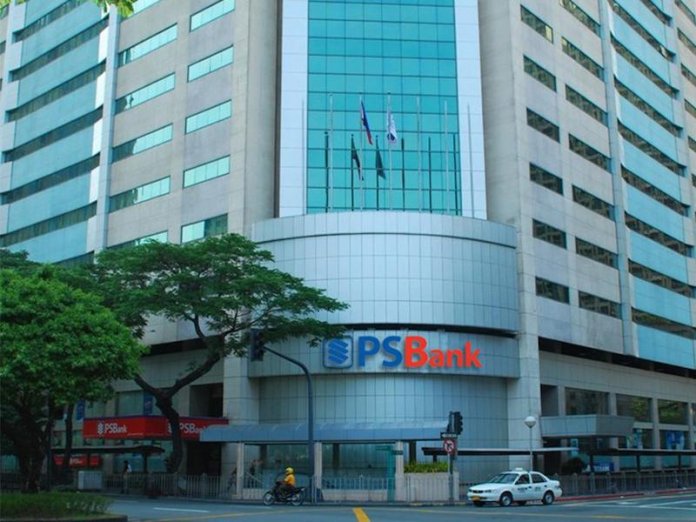 Raheem Akingbolu
Hope PSBank, Nigeria’s digital bank and a subsidiary of Unified Payments has announced key appointments for the bank.

According to a statement signed by the Head, Corporate Services, Cletus Igah, the board has approved the appointment of Alhaji Shehu Abubakar and Ayotunde Kuponiyi as Chairman and Managing Director, respectively. The list of other Directors includes; Agada Apochi, Ochanya Dan-Ugo, Festus Eze Ikediasor, Ano Anyanwu and Nana Fatima Mede. Also, Mrs Mede and Mr Anyanwu, were named Independent Directors, while Apochi, Ikediasor and Dan-Ugo are non-Executive Directors.

Alhaji Abubakar has over 30 years of experience in the banking industry during which time he held strategic positions in different banks.
He worked at different times in International Merchant Bank, FSB International Bank, Fidelity Bank and Keystone Bank where he retired as an Executive Director.

Until he was appointed the Managing Director of Hope PSBank, Kuponiyi held various leadership roles in both the banking and telecoms industries where he was Director, Telebanking, Globalcom Nigeria and the Head of the Consumer Distribution Department in Ecobank Nigeria.

At Ecobank Nigeria, he was said to have led the team that implemented the upgrade of the bank’s core banking application across 33 countries in Africa while at Globalcom, he was responsible for launching the first Mobile Money Service, Glo TxtCash, in Nigeria, in partnership with UBA Plc and Stanbic IBTC Bank.

Kuponiyi, who obtained academic degrees from Obafemi Awolowo University, Ile-Ife and University of Liverpool, United Kingdom, has attended several courses and programme both local and abroad.

Currently, he serves as the Chairman of the Mobile Payments Scheme Board, having been appointed by the Central Bank of Nigeria in recognition of his role in advancing and strengthening alternative payment platforms in the country.

He holds the membership of major boards among which are Payment Systems Strategy Board and the Payment Infrastructure Coordinating Committee in Nigeria and the Governing Board of the Committee of e-Banking Industry Heads (CeBIH). He is expected to bring his robust wealth of experience in the banking and Telecom sectors in his new role.