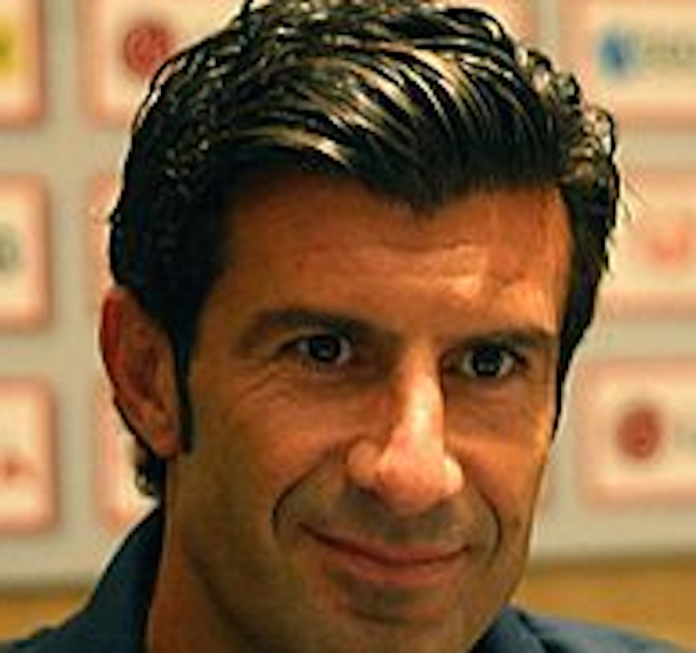 Portugal legend Luis Figo has slammed the idea of a new £4.6billion European Premier League by claiming that it would ‘destroy football as we know it’.

The 47-year-old took to Twitter to ask ‘everyone’ in football to oppose the proposals following the news of the latest attempts to re-shape the face of European football.

According to Sky News, the new tournament is backed by FIFA and Wall Street giant JP Morgan, who are assembling a multi-billion funding package.

United and Liverpool are among more than a dozen teams from England, France, Germany and Italy in negotiations about becoming founder members of a competition that could start as early as 2022.

Figo took aim at the elite clubs proposing the idea, labelling them as ‘greedy’ before insisting that it would ‘kill other clubs and leagues that fans love’.

‘What I read about this Super League idea will destroy football as we know it,’ Figo tweeted on Wednesday.

‘It’s all about greed and keeping the game for a few elite clubs, while killing the other clubs and leagues that fans love. Football should unite! Everyone should oppose it!’

Figo has joined both Gary Neville and Jamie Carragher in condemning the idea.

Carragher tweeted ‘Oh f*** off’ in response to the idea before United legend Neville called for an ‘independent regulator’ within football, later linking to a petition.

The European Premier League would reportedly have 18 teams and involve fixtures played during the regular European season with the top-ranked sides advancing to a knockout format.

Prize money worth hundreds of millions of pounds would be on offer each year.

The news comes as a fresh bombshell after Liverpool and United were the driving force behind the radical Project Big Picture proposals that emerged last week.

That would have seen the number of teams in the Premier League reduced from 20 to 18, the scrapping of the League Cup and Community Shield, and power concentrated in the hands of the so-called ‘Big Six’ clubs.

The plans were abandoned last week after a vote of Premier League clubs and condemnation by the Government. They had gained the support of Leagues One and Two because they included a £250million rescue package for cash-strapped clubs in the EFL, whose chairman Rick Parry was one of the authors of Project Big Picture.

The latest plans for a European league also drew criticism from fans on social media.

The Football Supporters’ Association tweeted: ‘Seriously, if you’re a club owner or football financier who thinks a global health crisis is the perfect opportunity to rip up and reshape football to suit billionaires… you have no idea how much fans detest your concept. It will not go how you think.’

One fan wrote: ‘Greed must be the driver, would it be any different from the Champions League.’

Another user tweeted: ‘There’s literally no point in a European Premier League. What makes the Champions League so special is that you get multiple big teams that rarely play each other which makes every match a special occasion. Seeing them play each other twice a season takes that away.’

Another comment said: ‘A European Premier League would absolutely kill football off. Worth 6 billion with the winner getting hundreds of millions in prize money meanwhile small clubs and non league teams are struggling to stay afloat. The game is completely ruined.’ 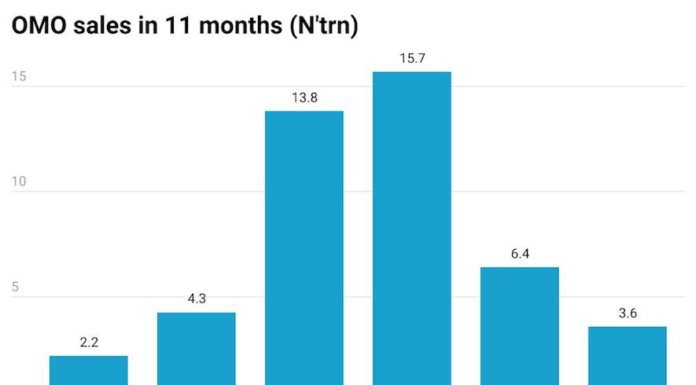