At least seven people have been confirmed dead in a tanker explosion that took place in Lapai town of Niger State at about 4am Tuesday.

Several others were injured and were taken to both the Lapai and Agaie general hospitals for treatment.

It was gathered also that about seven vehicles and some houses were burnt as a result of the inferno that engulfed the whole area.

The explosion occured when a Petroleum Motor Spirit (PMS) laden tanker and another articulated vehicle rammed into each other.

According to an eyewitness, the articulated vehicle which was involved in the accident had break failure and rammed into the PMS laden vehicle.

The Lapai office of the state Fire Service which was first contacted could not save the situation because of lack of serviceable fire fighting vans resulting in the Ibrahim Badamasi Babangida University Lapai fire service department being approached to fight the fire, the eyewitness said.

The eyewitness said the disaster would have been more if another tanker ladened with gas had exploded.

“We saw at least six people in the FRSC pick up they appear to be dead,” the witness said adding that 4 people with minor wounds have been treated and discharged at the Lapai General hospital.

When contacted, the General Manager of the Niger State Fire Service Malam Sulaiman Baba Adamu, confirmed the incident saying “we have sent our men there”. 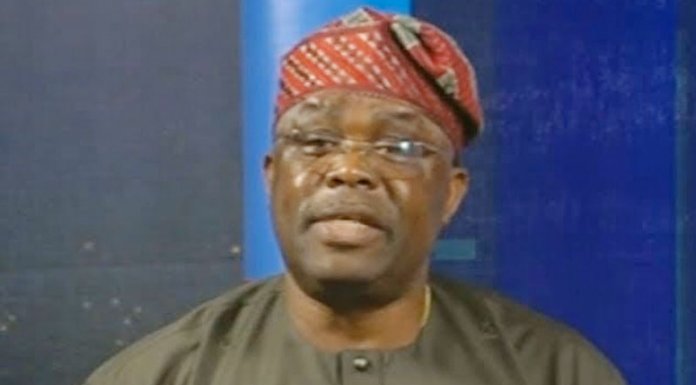