The Speaker of the House of Representatives, Hon. Femi Gbajabiamila, has threatened not to sign off the 2021 budget, if it does not include adequate provisions to compensate those who have suffered violence and brutality at the hands of the police and if it does not meet reasonable demands of Academic Staff Union of Universities, to which government has already acceded.

Gbajabiamila stated this on Tuesday while delivering his remarks on the nationwide #EndSARS protests and the response of the House to the calls for wholesale reforms of the Nigeria police force at the resumption of plenary.

The Speaker lamented that the current system did a great disservice to children and the country, hence they must commit to changing it so that institutions of higher learning can be citadels where innovation thrives, and excellence reigns.

He disclosed that a bill which will hold erring operatives accountable for their actions was currently underway.

He also said that he and some members of the House will next week visit some of the families of those who had lost loved ones to police brutality.

”The President of the Nigerian Bar Association (NBA), Olumide Akpata constituted a Committee, led by the eminent Professor Deji Adekunle, to work with the House of Representatives to develop a Bill for the House within the timeline we have pledged. The Committee has resumed its assignment.
Two weeks from now, the House will receive and immediately begin considerations.”

Speaking further, Gbajabiamila assured that the House will pass an Electoral Reform Bill in time for the next general selection to improve the process of electing political representatives at all levels. 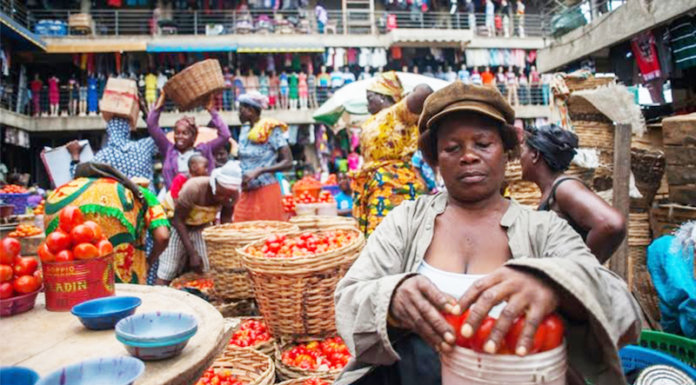