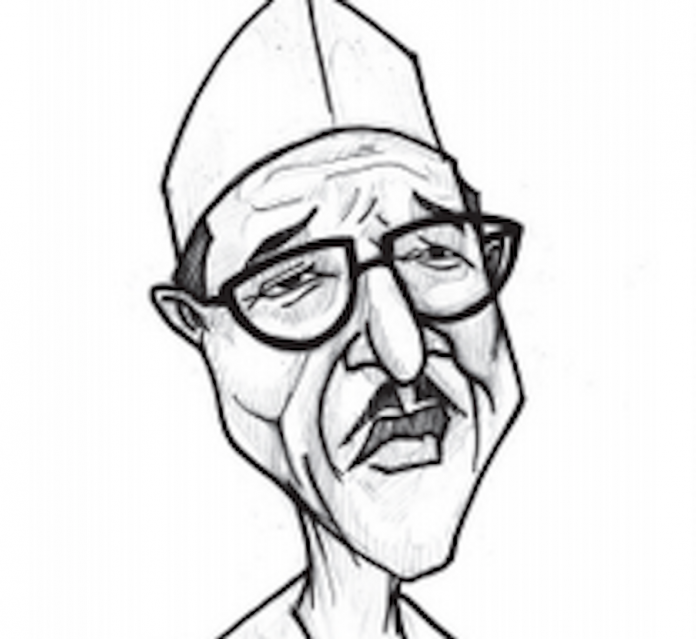 The nomination of Lauretta Onochie as commissioner is insensitive

That President Muhammadu Buhari does not seem to care about public opinion is reflected in most of his appointments that are patently parochial. But the nomination of his Special Assistant on New Media, Lauretta Onochie, as a Commissioner representing Delta State at the Independent National Electoral Commission, (INEC) is a new low in his contempt for Nigerians. It is also an affront on the law.

As the name rightly implies, INEC was conceived as an impartial electoral umpire and several steps have been taken especially since 2010 to make it truly so. In 2010, for instance, the sixth National Assembly amended Sections 81, 84, and 160 of the 1999 Constitution to confer financial and administrative independence on the commission. These amendments have ensured that INEC no longer goes cap-in-hand to the executive to beg for the release of its appropriated funds.

To free INEC from the tethers of the Presidency in administrative matters, a proviso was equally inserted in Section 160 of the Constitution which confers on the commission the “powers to make its own rules or otherwise regulate its own procedure….” To further insulate the commission from partisanship, Section 156 of the constitution was amended. That section hitherto provided that a candidate for appointment as chairman or member of INEC must possess the same qualifications as a candidate contesting for a seat in the House of Representatives as stipulated by sections 65 and 66. Absurdly, one of such qualifications is membership of a political party. Since it could not have been the intendment of the crafters of the constitution for an umpire to belong to one of the competing teams, membership of a political party was deleted from the qualifications for appointment into INEC to insulate it from partisan politics.

To amplify this amendment, Part 1 of the Third Schedule to the constitution was amended by substituting paragraph 14 with a new paragraph 14, which unambiguously provides at 14 (2) (b) that “A member of the commission shall be non-partisan and shall be a person of unquestionable integrity”.

Beyond constitutional provisions, morality and common sense dictate that anybody appointed as an electoral umpire should not only be non-partisan but be seen to be so. In this case, Lauretta Onochie is not only a presidential aide, she is also openly partisan, and quite corrosive in the discharge of her duties. In promotion (and defence) of the ruling All Progressives Party (APC), she has had running battles with key political actors in the past five years. Some of them have dragged her to court for alleged libel.

It is against this backdrop that President Buhari’s action has particularly rankled Nigerians, who see it as grievously insensitive, indiscreet, and lacking in moral leadership. It has equally and expectedly drawn the ire of the opposition, which sees it as an assault on the Nigeria’s democracy and a systemic rigging of the 2023 elections even before they come. Instructively, whereas President Buhari is a major beneficiary of extensive electoral reforms carried out by the National Assembly through the support of his predecessors, he has failed to add a single additional reform, having severally declined assent to the Electoral Act Amendment Bill ahead of the 2019 general elections.

Since President Buhari is not going to be on the ballot in 2023, it is important that he leaves behind a legacy of credible elections. We therefore join other Nigerians in condemning this latest affront on our democracy and urge him to immediately withdraw the nomination of Ms. Onochie. Whatever may be her other strong points, she is unfit for the job of INEC commissioner.