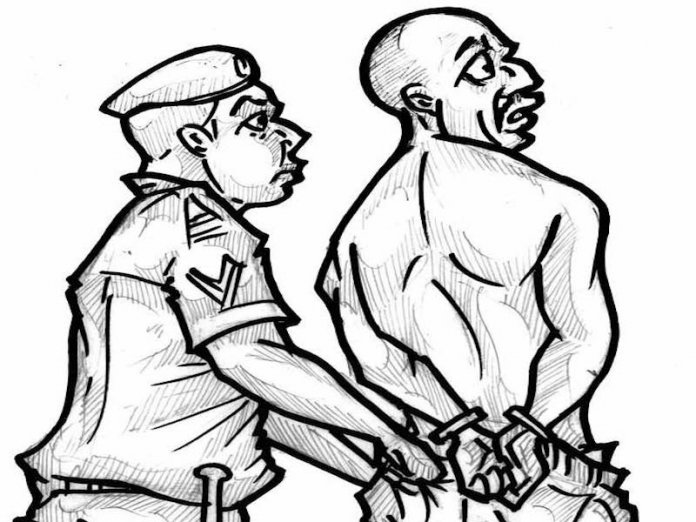 The military should stay away from the streets

The ongoing protests against police brutality and the disruptions they have engendered in the past two weeks are bad enough to make any government nervous. But the idea by the military high command to conduct some “Operation Crocodile Smile” is a cause for concern. We admonish President Muhammadu Buhari to ask the army to suspend the idea. Whatever may be the motivation, the timing is wrong. While we have no problem with the military doing their work, attempt to use force to stop the protests is a dangerous gambit that we cannot afford, especially at such a delicate period as this. We are, however, heartened by the announcement that the operation will not be targeted at the protesters.

The possibility that the protests against police brutality could linger remains high. The anger that ignited the protests is still smoldering in some parts of the country. Reports from states like Osun and Ekiti signal clear violent breaches of public peace. Some hoodlums mobbed the convoys of the governors in both states leading to avoidable loss of lives. Isolated episodes of violence and thuggery have also been reported in other places. While the federal government has indicated a clear road map towards fixing the immediate malfunctions in the police, some state governments have also swung into action in the direction of investigating instances of police abuse and brutality.

However, some statements indicate a level of panic in high quarters. The Minister of Information has warned that government may apply strong measures against protesters to restore order. More worrying, the army has announced an imminent special programmes of “cyber warfare exercises designed to identify, track, and counter negative propaganda in the social media and across the cyberspace”. These could be indications of a desire to use strong-arm tactics against protesters. They are steps in the wrong direction.

So far the protesters have been reasonably peaceful. In themselves, the protests have not exceeded the bounds of democratic rights and freedoms. We agree that the protests should not last forever in view of disruptions to life, society and business. Yet, the situation requires careful management and restraints. The instrument of choice remains the conventional police. Given the dire sensitivities in the society now, the deployment of soldiers in any form to confront the protesters could generate undue crisis and even violence. This is in fact a time when the military should be less visible in the eyes of the public. Over and above the relatively peaceful protests against police brutality, the nation is faced with more serious internal security issues. We cannot afford to distract the armed and security forces from those.

We recognise that by scrapping the notorious Federal Special Anti-Robbery Squad (FSARS) of the Nigeria Police, setting in motion a process to investigate all allegations against those found to have abused their power among other measures, the federal government has demonstrated good faith in the management of the crisis. Indeed, we have urged our young people on the streets to demonstrate reciprocal obligations, give the government the benefit of the moment and suspend the protests. But whatever may be our misgivings about their refusal to leave the streets, we do not endorse any idea by the military to intervene in this matter.

With a large segment of the population roaming the streets without any means of livelihood and hope for the next meal, it should be little wonder why the social tension in the country has reached a boiling point. And with that, it should be clear to the military that the national security situation is very treacherous. Any little spark could cause a conflagration. We urge the military leadership to review their position in the national interest.

So far the protesters have been reasonably peaceful. In themselves, the protests have not exceeded the bounds of democratic rights and freedoms