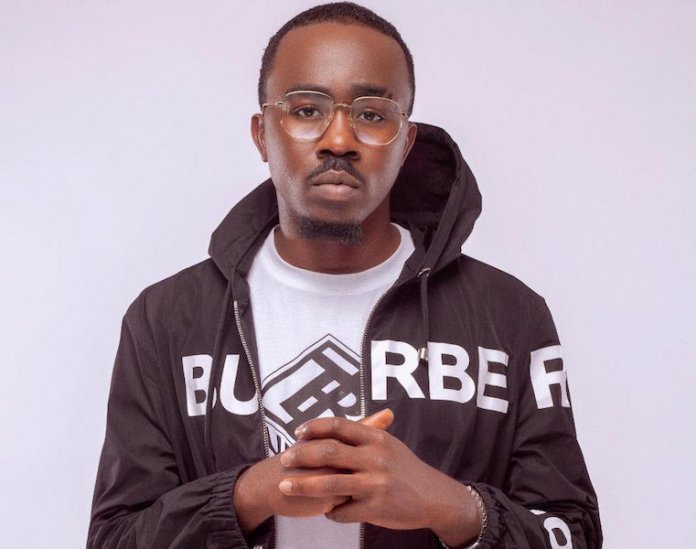 Budding Nigerian artiste, Oifoh John Slim is set to take over the airwaves with his latest single, ‘Guide My Step’. According to the SmartMind Entertainment Frontline artiste, popularly known as Xlim Jay, the new song is nestled in his soon to be released Extended Play (EP) titled OG Vibes Vol1. Featuring top Nigerian acts, the Afro-pop/ hip-hop artiste cum storyteller who garnered quite the appeal with his music on digital platforms with his previously released songs is already generating quite the buzz on social media and promised that the six tracks EP will surely engage listeners in spectacular auditory experience.

With existing singles like ‘Hold Me For Work’, ‘Shebele’, ‘How Far’ featuring Reminisce, Xlim Jay is upping his game with the new single titled ‘Guide My Step’, one of the songs in his coming EP. The Esan, Edo State-born Nigerian artiste stated in a recent interview that he draws inspiration from his surroundings and the people he meets and relates with on a daily basis. He also revealed that while he started rapping at a young age, he was inspired by likes of Jay Z, 2Face, and lately dancehall artistes like Popcaan Vybz Kartel and Masicka.