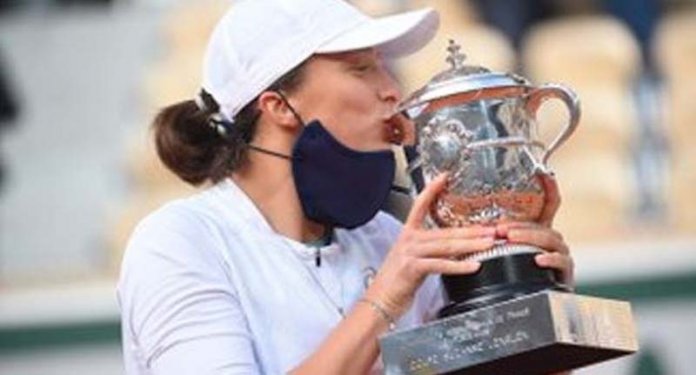 Iga Swiatek says she has been in shock since winning the French Open, and is now aiming to win the other three Grand Slams titles and an Olympic medal.
The 19-year-old beat Sofia Kenin in Saturday’s final to become the lowest ranked women’s champion at Roland Garros.
“Basically I was in shock for the next three days,” Swiatek told BBC Sport shortly after her return to Poland.

“I couldn’t tell you my emotions, because even I don’t understand them.”
She added: “It’s pretty crazy here. I feel like my life changed completely and I’m trying to get used to that. I left a different Poland that I came back to, because right now I’m kind of popular here.

“I’m doing pretty well, but if I’m going to have any problems, then Naomi Osaka texted me that I can always ask her for advice or for support. “We had a quick chat on social media right after the final. I feel like I am supported, so it is great.”
Swiatek won the girls title at Wimbledon in 2018, and only played her first qualifying event on the WTA Tour in Auckland in January 2019.

She credits her father Tomasz, who competed in the quadruple sculls at the 1988 Seoul Olympics, for her confidence and professionalism on court – and is aiming high.
“I always wanted to win all four Grand Slams and to have an Olympic medal, and I always thought of it as a dream,” Swiatek said.

“But right now, when I actually won French Open, it stopped like being so distant for me.”
Swiatek paid tribute to her youthful coaching team, whom she describes as a “second family”, and to her travelling sports psychologist Daria Abramowicz. “I know that if I have tough times, and it’s the middle of the night, I can always call her and she’s going to pick up’” she said.

Swiatek graduated from high school last summer, and had not ruled out going to university – perhaps even to study psychology – before life changed for good in Paris.
“Before the French Open I actually wanted to do a gap year, or maybe two years, to see how my tennis would develop,” she said.

“But right now when I’m starting to be more popular in Poland, and maybe I’m going to be a celebrity or something like that, I don’t think I’m going to have time.”
And would becoming a celebrity be a good thing?
“Right now it’s pretty overwhelming,” Swiatek said. “But actually it’s one of the things I worked for, and I would really appreciate it if I could have some influence on tennis in Poland.” 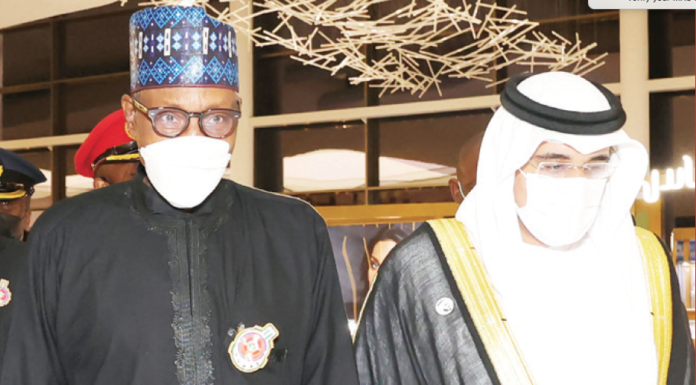