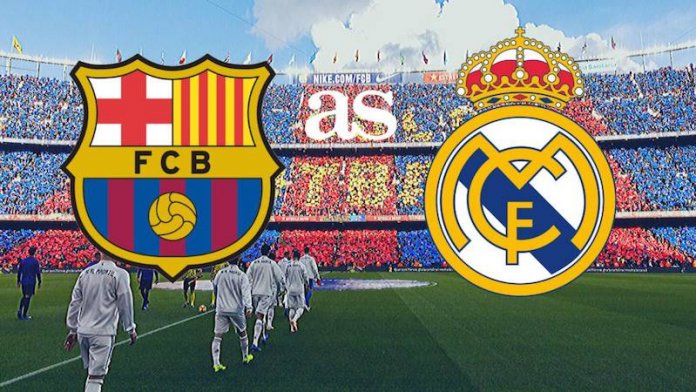 Football fans will have the chance to see whether Barcelona and Real Madrid can maintain their unbeaten record this weekend.

Barcelona and Real Madrid have been dominating La Liga for quite some time and their early form suggests that they will continue doing so this season. Despite having played a game less than most other clubs, Real Madrid top the league with 10 points from their four matches.

Like Real, Barcelona are yet to lose a game, though they have played one less than their big rivals. They currently sit in fifth on seven points. Both Real and Barcelona will defend their unbeaten record today, with the defending champions from the capital seemingly having the easier task as they take on newly-promoted Cadiz at home, while Barcelona are away in the Madrid municipality for their match against Getafe.

Against Cadiz, Zidane will once again be without Eden Hazard, who is labouring under a muscle injury that kept him out of Belgium’s matches during the international break.

Barcelona spent over 100 million dollars to bring Miralem Pjanic, Trincão and Sergiño Dest to the club, though they received more than that through the sale of a number of players including Arthur and Nélson Semedo, who joined Juventus and Wolves respectively.
A victory in Getafe will be another step towards that goal.