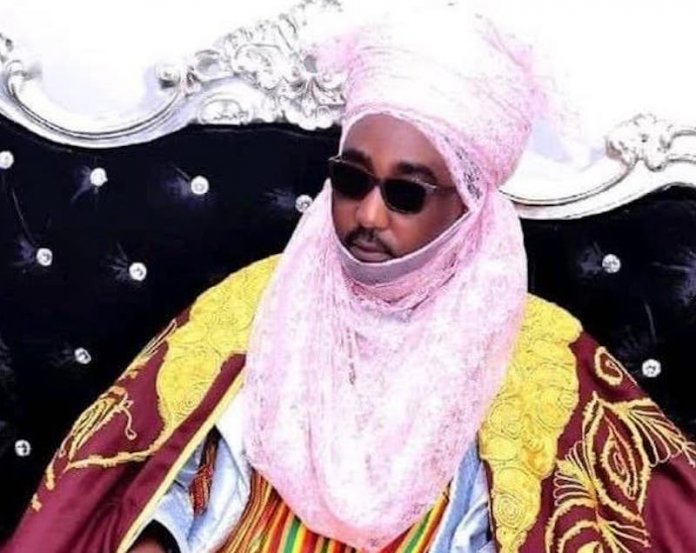 The new Emir of Zazzau (Zaria), Kaduna State, Ahmad Nuhu Bamalli, has promised to carry all the ruling houses in the emirate along.

Speaking when he visited the state Governor, Nasir El-Rufai, yesterday at the Government House in Kaduna, the emir said he would treat all the four ruling houses fairly.

“I have mentioned it severally that I don’t have any reason whatsoever to alienate or sideline any of the ruling dynasties,” the emir said.

He said his maternal grandparents came from the Bare-bari dynasty, and that the people of Katsinawa dynasty are his in-laws, “so, I don’t have any reason whatsoever to give priority or superiority to my own ruling house.”

The emir said he was reaching out to all those who contested for the throne in order to move the emirate forward.

Meanwhile, one of the princes, who lost out in the contest, Alhaji Bashir Aminu (Iyan Zazzau), had last Tuesday filed a suit at a Kaduna State High Court challenging the appointment of the emir by the governor.

The emir noted that “contest like this is common in every society, as people will certainly have to vie for the throne whenever it is vacant, provided they are from the royal family.

“The pride of every prince is to become the king one day,” adding that: “It is not an offence for any interested person to contest for the ‘emirship’ position.

“But after the contest, we will have to close ranks, come together and serve the people.’’

He said further that “the level of cooperation that I received from the king makers, council members, district heads and the people of Zaria is unprecedented in the last one week.”

Bamalli said having served as Magajin Gari Zazzau for 19 years, he had acquired enough experience “to tag along with everybody”

“We have already discussed the way forward, which, Insha Allahu, in the next couple of days; we will be back to the state government to present our position so that we can move forward.”

He thanked the governor for appointing him to succeed the late Emir, Alhaji Shehu Idris, who died on September 20, 2020, adding that his “desire is to build on the foundation laid by my forebears to ensure a sustainable and good system of administration.

In his response, El-Rufai commended the emir for his bridge-building efforts in the aftermath of his appointment, noting that unity is the key to progress.

‘’God has chosen you through us, the government of Kaduna State, and my appeal is to continue to bring everyone together and tap into the years of experience that the council members have accumulated in the administration of Zazzau emirate. 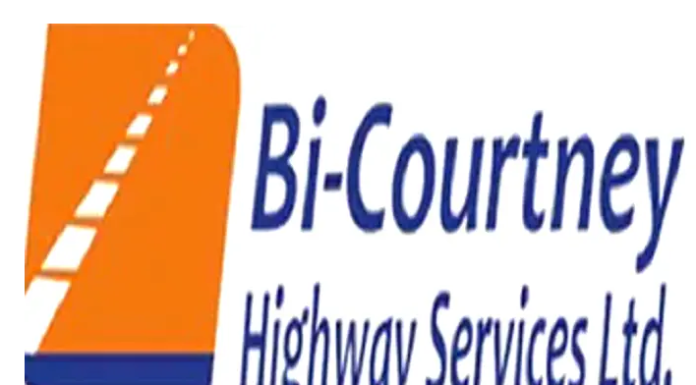