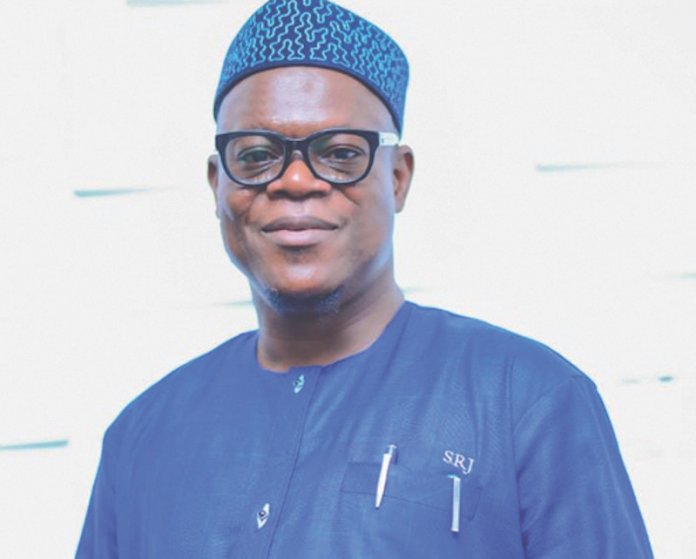 The Chairman of the Senate Committee on Media and Publicity, Dr. Surajudeen Ajibola Basiru representing Osun Central Constituency, has reiterated that only sweeping reforms addressing wide improvements can benefit the Nigerian Police to serve the nation and its citizens better.

The Senator who had earlier made the observation while while presenting a bill before the Senate on establishment of States’ Police, said “there had been a deep seated and strong resistance to the idea of police reforms in the country”.

Against the background of wide ranging protests in major towns and cities calling for the abrogation of SARS, a criminal investigation department in the Police, Basiru said unless reforms generated by several high levels committees spanning over 20 years are revisited and implemented, Nigeria Police shall remain largely ineffective.

He said as a result the public perception of the Police had remained poor while it continued to be plagued with corruption, impunity, lack of accountability, gross incompetence and failure to maintain law and order.

The Senator who noted that the recent enactment of the Police Act 2020 might not meet the citizens expectation of an effective police institution that works said that only a wide range of reforms will be required to make the Police work in the interest of all.

“There is a need for a wholesale review and redefinition of the role, function and organisational structure of the Police” to demilitarise it and inject in it operation neutrality as well as autonomous organisational set up, functionality specialisation, institutional accountability and service orientation.

Senator Basiru who however noted that the enactment of the Police Act 2020 was an important step going forward however said the immediate challenge besetting the nation is to implement the Act in a manner that will emphasise service delivery, respect for human rights, transparency, gender equality and enhancement of community policing.

Maintaining that infrastructural reforms be emphasised, he said there ought to be improved accommodation, improved and well equipped police stations, good facilities for detention and interrogation of persons and better furniture and fittings.

While suggesting that strong anti-corruption measures be put in place, he said transparent reward and punishment mechanisms should be entrenched and put in place.

“ There is a need for a strong system of public finance management that ensures that funds budgeted and released are transparently utilised for the purposes they are meant for”, he added.

Some other areas the Police reforms ought be focused according to him, are complaints handling, introduction of a more expansive Police Curriculum and building of people-friendly training institutions and better data management systems.

Introduction of community policing that is “not a programme but a value system” whose goal is about cooperating with people to resolve issues of insecurity in specific domains should be considered”, he said.

He also advocated for stoppage of discriminatory practices against women and that a national crime prevention strategy that will help to address crime and insurgency in broader perspectives be put in place.