The federal government yesterday arraigned a former accountant with the Federal Ministry of Education, Mr. Matthew Inabo, on charges of diversion of about N45 million meant for the federal government’s Home Grown School Feeding and Health Programme.

Inabo pleaded not guilty to the amended 24 counts read to him before Justice Inyang Ekwo of the Federal High Court in Abuja.

He was accused of committing the alleged offences while he served as the Head of Accounts Section of the school feeding scheme in 2007.

In the charges filed by Aminu Alilu on behalf of the Attorney General of the Federation on October 12, 2202, the prosecution the defendant of fraudulently altering cheques and making false representations to defraud the government through the school feeding scheme.

However, the defence lawyer, Mr. Abiodun Olusanya, argued that his client had been previously granted bail.

He urged the court to allow his client to continue with the bail in the same terms and conditions.

The judge granted the defence lawyer’s request but added that the defendant must deposit his passport with the court.

The judge adjourned till December 7 for trial.

Part of the charges against the defendant read, “That you Matthew Inabo of No. 35 Road, House 12 Gwarimpa on or about the 6th of June, 2007 at the Federal Ministry of Education, Abuja did commit an offence to wit: you knowingly made false representation with intent to defraud the Federal Government by causing the payment to yourself of the sum of N8,000,000 which you inserted in Oceanic Bank (now EcoBank) cheque No: 05477474 and you thereby committed an offence contrary to Section 1(2) (b) of Miscellaneous Offence Act Cap M17 Laws of the Federation 2004 and punishable under the same section of the Act”. 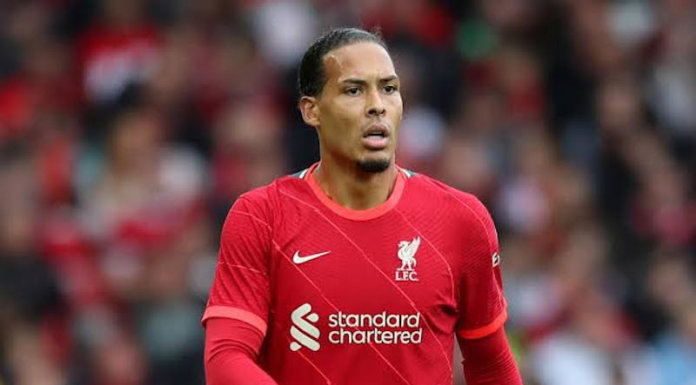