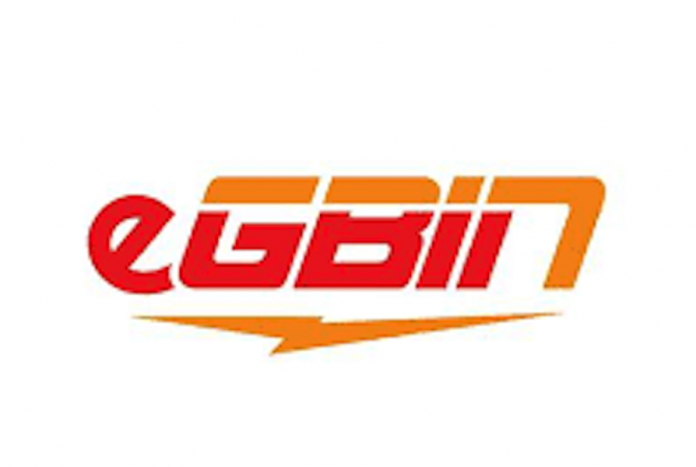 Egbin Power Plc, a member of the Sahara Power Group, has activated its environmental sustainability initiative with the launch of electric buggies (buses) and bicycles to be used within its corporate premises.

The company said the initiative launched yesterday in Lagos, was in support of the federal government’s effort in driving alternative and cleaner energy in the country and aimed at drastically reducing carbon emissions for environmental sustainability, healthier lifestyles and productivity.

It said the project involves promoting, “going electric” and “clean energy” in Egbin, adding that the launch of the buggies and bicycles was one of the first of its kind by a power firm in Africa.

Speaking to journalists, the Chairman of Egbin Power, Mr. Temitope Shonubi, said the buggies and bicycles were 100 per cent imported from China and 100 per cent assembled in Nigeria.

He said the bus, when fully charged, can do a minimum of 50kilometres per hour and that it only needs to be charged once in two days to cover the whole of Egbin premises.

He added the company also planned to have a total of 20 of the electric buses and 500 of the bicycles.

He said the same way alternative energy sources like Liquefied Petroleum Gas (LPG) and Compressed Natural Gas (CNG) is being promoted by the government through the Minister of State for Petroleum, Chief Timipre Sylva, the company would also be promote the use of electric vehicles to protect the environment.

Admitting that lack of electricity in the country discourages people from welcoming the idea of electric cars, Sonubi assured that if all the stakeholders in the power sector play their parts well, there would be more power available for people to power their cars.

“Now, the question people ask is: I don’t even have electricity at home, how can I use electricity for my car? I will assure you that, we will play our role. Once the TCN (Transmission Company of Nigeria) can evacuate the power we are generating, it simply means that there will be more power out there,” he said.

Shonubi said currently, Egbin has the capacity to evacuate 860megawatts of power but only evacuates 500MW plus, leaving about 300MW or 40 per cent of the generated power idle.

He further explained: “Now, the question again is the price of that power. I will want all of you to go and look there when you are leaving. Today, we have the capacity on this plant now as we speak, to evacuate 860MW of power.

“We are only evacuating 500 and something. Now, 300 and something MW, imagine how much extra that will be, almost 40 per cent of what we have, we cannot even send out to Nigerians.

“We also are planning for the future because there will come a time when there will be too much power that Nigerians will even be looking for alternatives to use the power, and that’s what we are hoping for.”