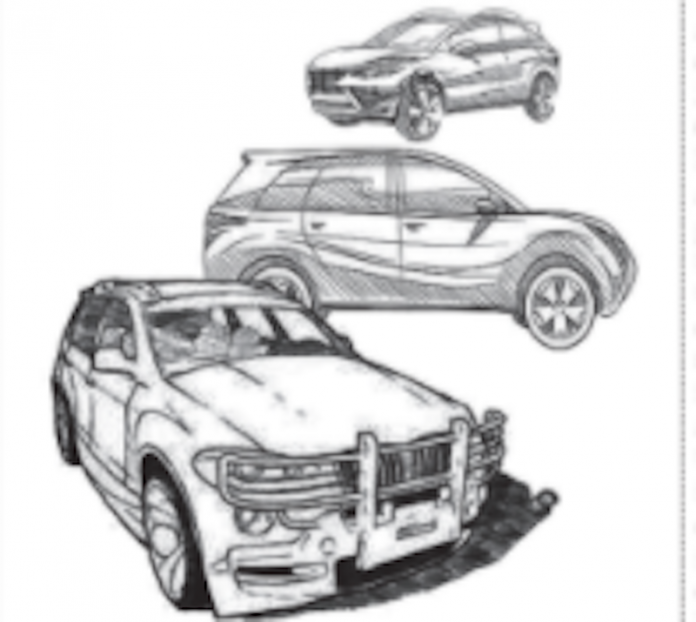 Nigeria’s population is rising, and so is the demand for fuel. Today, petrol and diesel are the chief transport fuels used in the country, but they come with economic and environmental costs. It is therefore only practical that Nigeria seeks alternatives to them, and the federal government may have found that in Autogas and Compressed Natural Gas (CNG). Mostly due to its reported cost-efficiency and friendliness to the environment, autogas is said to have become the most commonly used unblended alternative vehicle fuel in the world today.

According to a recent World Liquefied Petroleum Gas Association (WLPGA) report, there is a steady swell in global adoption and consumption of autogas, reaching a peak of 26.2 million tonnes in 2018, a little decrease from the 26.7 million tonnes consumption figure recorded in 2016. Today however, the WLPGA reports that across the world, 27 million autogas vehicles are in use but mostly concentrated in five countries – Turkey, Russia, Korea, Poland and Ukraine. Out of these five, only Russia is reasonably in the same league with Nigeria in terms of huge natural gas deposits.

We recognise that autogas is a relatively new phenomenon in Nigeria and there will be misgivings on its usefulness and potential especially in terms of cost and safety. The government should in this regard do more to clear doubts and convince Nigerians on this alternative which we think could be a game-changer. Technically, research shows that the price for autogas or CNG – mostly for heavy duty vehicles, is relatively cheaper than petrol and diesel. According to industry experts, it is also cleaner than petrol or diesel and reduces carbon monoxide emissions by as much as 90 per cent.

Economically, vehicles which convert to use autogas or CNG are also said to be cost-efficient as estimated savings on these alternatives are about 30 per cent less than petrol and diesel. And because CNG produces less combustion residue, it equally lessens the wear and tear on engines, making it a maintenance-friendly fuel. While it still emits greenhouse gases which troubles our environment, its emission levels are reportedly 30 per cent lower than that of petrol, making cars or vehicles that run on it environmentally friendlier. Experts likewise suggest that CNG is safer than petrol on the basis of it being lighter than air and thus dissipate into the atmosphere rapidly if there are cases of leaks. On the other hand, we know that the cost of converting cars from petrol and diesel to CNG engines could in addition to the limited number of key infrastructure constitutes issues that could derail or even delay adoption as alternative fuel sources in Nigeria.

From market analysis, the WLPGA indicates that the costs incurred in setting up or expanding an autogas distribution network basically relate to the investments made in service-station storage and dispensing facilities, with the plants and equipment that already exist to handle the importation, production, storage and bulk distribution of LPG for traditional uses being the same as for autogas. In this regard, it means that existing LPG service-stations can become distribution outfits for autogas in Nigeria. Additionally, vehicle-conversion costs according to the WLPGA now varies considerably from country to country, depending more on the sophistication and quality of the equipment installed and local labour costs.

The decision by the federal government to promote autogas for transportation is therefore economically and environmentally prudent. Nigeria should not be caught napping in expanding her transport fuel options to include natural gas which she has in good amount especially with demands rising amid population growth. But it is important that the N250 billion facility the Central Bank of Nigeria (CBN) has earmarked for this idea be judiciously employed in stimulating the needed investments on infrastructure.