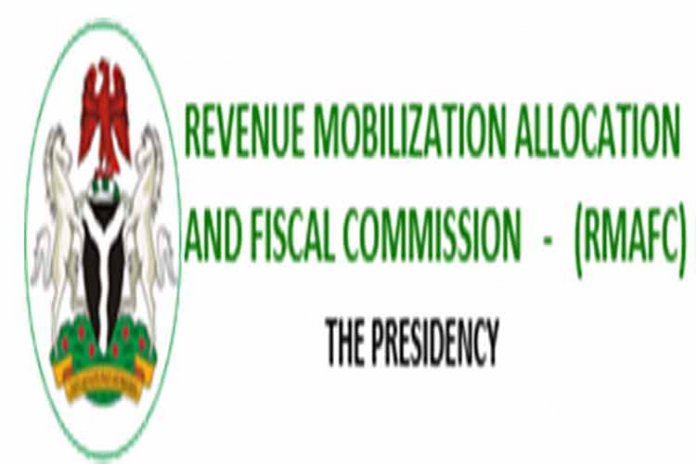 The Chairman, Revenue Mobilisation Allocation and Fiscal Commission (RMAFC), Mr. Elias Mbam, yesterday disclosed that the sum of N474 million had been recovered and paid into the federation account from Guinness Nigeria PLC as unremitted excise duty.

He said the development was part of the progress recorded by the commission’s verification excise on selected manufacturing companies, which had failed to pay excise duty to the government.

In a statement issued by the commission’s Public Relations Officer, Mr. Nwachukwu Christian, Mbam further stressed the need to give adequate attention to excise duty payment by manufacturing industries in order to increase revenue inflow to the federal government.

He further called for the strengthening of collaboration between Nigerian Custom Excise and RMAFC.

While commending the in-house Committee on Customs Revenue Monitoring, Mbam maintained that excise duty is one of the major revenues collected by the Nigerian Custom Service (NCS) into the federation account which is currently recording low revenue generation because of non-compliance by some manufacturing companies.

In his remarks, the Comptroller General of NCS, Col. Hameed Ibrahim Ali (rtd), commended the commission’s effort in the exercise of its oversight functions leading to the recovery of such unremitted revenue accruable to the government.

The RMAFC had recently announced that it was partnering security agencies to embark on the verification exercise to recover outstanding revenues into the federation account. 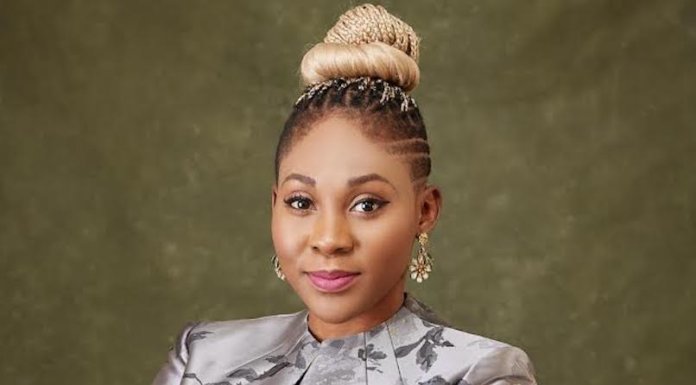