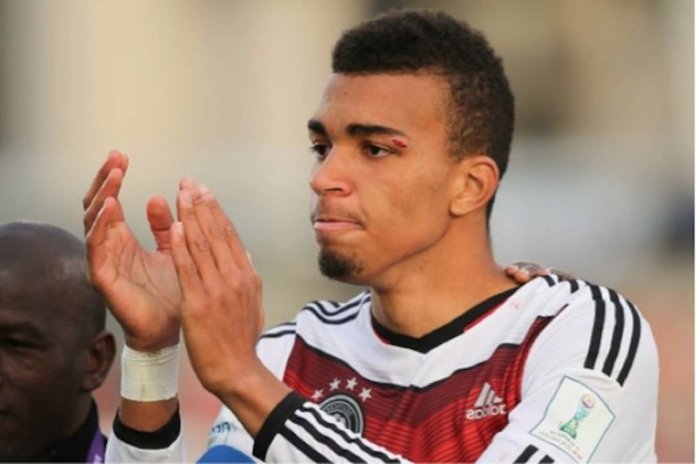 Akpoguma was only last week cleared by FIFA to play for Nigeria after he had played for Germany at various age-grade levels including the U20s.

Coach Gernot Rohr has described Akpoguma, whose father hails from Benin City, as “very important new player” after he had tracked him for the past two years.

The 25-year-old is a typical German centre-back – strong and physically imposing defender who takes no prisoners.

He has played every minute of his team’s first three Bundesliga matches this season after he made 18 league appearances this past campaign.

On his debut Friday night against Algeria, the commanding central defender was played at rightback in place of Tyronne Ebuehi after 67 minutes of action.

Captain William Troost Ekong was far from his best against the African champions and will be the one to lose his starting place should coach Gernot Rohr stick to the 4-2-3-1 formation.

Akpoguma could also play as one of three central defenders should Rohr opt for a 3-5-2 formation.

Meanwhile, reports out of Tunisia have suggested that at least two players will miss today’s friendly against the Super Eagles because of positive Coronavirus tests, while visa problems accounted for another player.

Vancouver Whitecaps defender Jasser Khmiri will not be in Austria after he did not get an entry visa.

Ferjani Sassi and Seiffeddine Khaoui will also not be available.

The Tunisia football federation did not explain their presence but media outlets suggest that it may not be unconnected with Coronavirus.

The Carthage Eagles dumped Sudan 3-0 in their first friendly of this window.

Last year, the Super Eagles stopped Tunisia 1-0 to finish third at the AFCON in Egypt.