Despite the intervention of the leadership of the Senate, the Academic Staff Union of Nigerian Universities (ASUU) yesterday insisted that its members will not enrol in the Integrated Payroll and Personnel Information System (IPPIS).

The union also said it has come up with a home-grown alternative payment platform for university lecturers called University Transparency and Accountability Solution (UTAS).

This is just as the Senate has called on both the federal government and the union to shift ground on the issue of payment of lecturers salaries via IPPIS as well as other outstanding issues.

President of ASUU, Prof. Biodun Ogunyemi, who made the stand of the union known to journalists at the end of a three-hour meeting with President of the Senate, Dr. Ahmad Lawan, declared that the union leadership had a fruitful deliberation with Lawan “during which we insisted on our members not being part of IPPIS”.

He stated that the union has come up with an alternative platform to IPPIS called UTAS, which had since been explained to the Senate leadership.

“We told the Senate leadership in the course of our meeting today about UTAS, which is home-grown while IPPIS is foreign; we are talking about local content. We have shown that we are inventors; we are creators of software and we are also capable of doing what our colleagues are doing in other parts of the world; so, Nigerian scholars are not inferior; why should we be patronising foreigners for what we can do in Nigeria?” he queried.

According to him, “and we believe there will be a platform for us to present UTAS to other stakeholders”.

He ruled out the possibility of ASUU calling off its eight-month-old strike action while negotiating with the government asking rhetorically:

“What are we taking back to the classroom?”.

Earlier in his submission before the Senate President, ASUU President accused the federal government of reneging on agreements with the union since 2013 including frustrating the plan by ASUU to introduce an alternative payment system for university lecturers.

He said: “During our last meeting we lodged a complaint about the forceful introduction of the IPPIS in the universities, which we challenged and have been challenging since 2013 because there is nowhere in the world where it is used in the university system and we promised Nigerians that we are developing an alternative. “Sometimes in 2015 when we were engaging government, and we were going to reach an agreement with the government but suddenly the government did not turn up. We said we will bring three members and government will bring three members and we will work together. But for five years we did not hear from the government until they came back five years later to say it is IPPIS or no salary.

“Based on promises that we will take up the challenge today, I am happy to inform you that we have it”

In his remarks, the Senate President said the meeting was a follow-up to the one held in October 2019 to see how the Senate and indeed the National Assembly could intervene to resolve the issues that were yet outstanding.

Lawan said: “We really don’t need this kind of situation where our Universities are shut. Our children are the victims of this.

“Therefore, the government and ASUU ought to find a common ground for our institutions, particularly our Universities to open and of course, offer the kind of services that are expected of our Universities.

“We cannot afford, as a country, to continue to have this kind of crisis. So I receive you on behalf of my colleagues at the Senate and indeed the National Assembly. The idea is to find out how we can resolve this issue.”

The Senate President said even though there were yet many outstanding issues, the parties should imbibe the spirit of give and take in resolving the dispute.

“Government cannot expect to have it all its way and I believe that ASUU shouldn’t expect it to be that everything it asked for must be given,” Lawan explained. 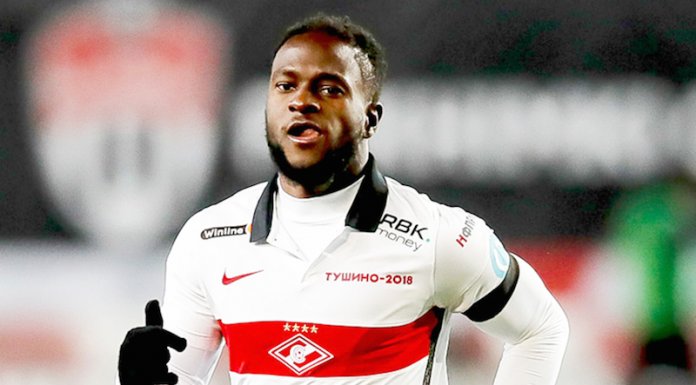 When Govt Agencies’ Websites Came under Threat of Hackers