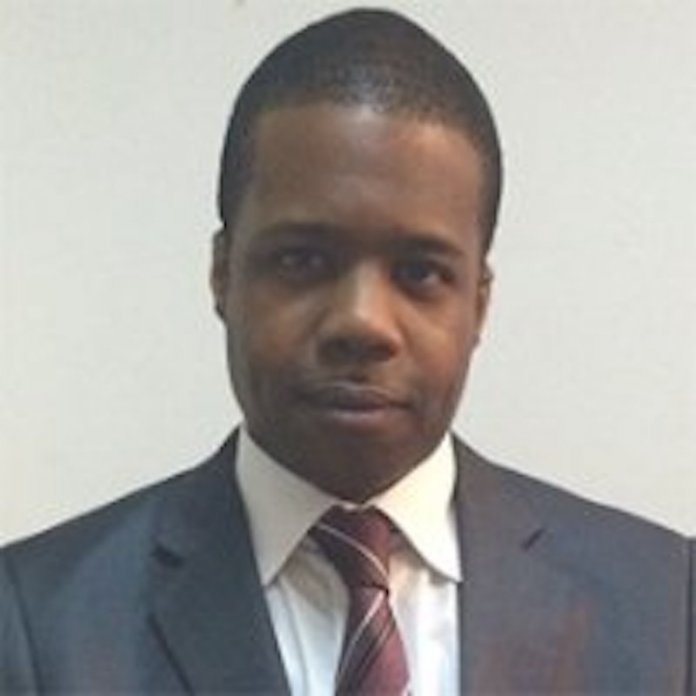 He gave this assurance when officials of the Lagos State Ministry of Energy & Mineral Resources visited the Ojota Power Plant, one of the power plants operated by Welbeck Electricity Distribution Limited.

At the visit were Permanent Secretary, Lagos State Ministry of Energy & Mineral Resources, Mr. Mustapha Olorunfemi; the ministry’s Head of Energy Department, Mr. Hafeez Momoh and General Manager, Welbeck Electricity Distribution Limited, Mr. Michael Onojafe.
During the visit, Aiyela noted that the sector had become extremely attractive to foreign investors whom he said had become confident of making a return on any investment they made in the biggest power market in sub-Saharan Africa, in terms of demand.

He explained that the expert consensus worldwide “is that fossil fuel subsidies have a net negative effect, both in individual countries and on a global scale. Electricity subsidies artificially lower prices, leading to market distortions and consumer wastage.

“Such consequences include environmental, economic and social impacts. In Nigeria, subsidies have led to the increase in energy consumption, strain on government budgets and diversion of funds that could otherwise be spent on social priorities (such as healthcare or education) and reduce the profitability of alternative energy sources.”
He commended the state government for the support and enabling environment they have created that had helped Welbeck Electricity to thrive.

He said one thing “is certain. You cannot compare Lagos State to any other state when it comes to independent power. If you look at the IPP capacity of Lagos State now, there is no other state to compare.

“We appreciate the encouragement and support given by the federal government and the Lagos State and we look forward to working closely with Lagos to realise the governor’s plan to increase power supply across the state,” the chief executive explained.

He described Welbeck Electricity as one of the fastest growing Independent Power Producers (IPPs) in Nigeria.

He said: “With three IPPs ranging from 2.5MW to 5.5MW in Lagos and more upcoming this year, we are in good stead to offer customers an independent source of uninterrupted power.”

He said their clients included Switch/Data centres, such as MTN Nigeria Plc; assembly plants such as CIG Motors and Kinstar Outdoor and manufacturing plants such as Daily Need Industries, Poly Products Plc, Lontor and FAMAD Plc.