A recently launched Globacom’s campaign, titled; Biker, appears to be advancing the larger than life status of the brand with a deep reflection of go-getting and self-reliance personality as demonstrated by the female leading character in the television commercial. Raheem Akingbolu writes

In all its campaigns and product activations, Globacom has always appeared a brave brand personality. Since the first day in the market, the story is about not giving up despite all odds. Part of what has made Glo a respected brand is its engaging larger-than-life imagery. Today, it has successfully established itself as ambitious, bold, daring and endearing.

In its new Television commercial, the promoters also take the unusual part as they send strong a message about women empowerment and boldness. For instance, in a super patriarchal society like Africa, where women are usually treated as appendages and the ‘weaker vessels,’ this commercial turns that stereotype on its head. The mechanic like most men tried to take advantage of what he thought was a vulnerable woman, by raising the prices of motorcycle parts and mentioning radiator and other things outside motorcycle parts.

Of course, the lady swiftly gives him back by demonstrating practically to what he described on his phone contact as ‘thief-thief mechanic’ that she’s not a novice after all. However, the mechanic realised a little too late that this is a special kind of woman. She appears strong, assertive, creative and very independent.

Through the creative ingenuity of the creative agency that conceptualised the campaign, the lady quickly resorted to Glo to easily outwit the crooked mechanic. Two things are clear through the TVC; Glo has been able to make case for the girl child and the entire womenfolk that they can also be empowered. Beyond using them as mare sex appeal to woo consumers, the TVC also represents a new way of showcasing women in TV commercials. Putting the young biker side by side with the Glo brand, one can easily compares her didactic and adventurous disposition with Glo’s boldness and commitment to empowering its patrons.

As the lady hands over to the mechanic money for the tools used for fixing her bike and fled with her colleagues with fulfillment, the promoters of the brand drives home another message of the 60 seconds TVC, which is hinged on data as a problem solver.

Conceptualised by X3M Ideas, a leading advertising firm, Biker was recently produced to deepen the company’s positioning drive for its data. In the last, two years, top players in the industry have consistently used advertisement to engage their patrons as well as pointing out the unique selling points of their data plans.

Starting with the pay-off line, ‘Glo with Pride’ at launch in 2003, Glo promoted and built a sense of pride in every Nigerian by providing a world class indigenous telecommunications network, which offered Nigerians the enablement platform to succeed in different fields of human endeavor.

The company later followed up with Rule your World, a message of empowerment that helped build confidence in Nigerians that they can achieve their dreams, rule their world and be the best that they want to be.

To mark its 10th anniversary few years ago, Glo unveiled a new strap line, “Unlimited” which was meant to reaffirm the Glo brand promise to its various stakeholders as Glo journeys into its next 10 years of operation. The new strap line heralded a brave new world, a world in which subscribers and other stakeholder could achieve anything at all if they believe in themselves.

These slogans have helped in endearing the Glo brand to its subscribers and the general public as they inspire to dream, work hard, achieve their life objectives and rule their world.

Beyond advertising and brand promise, if there is any other thing that has worked for the brand, it’s in products offering. For instance, Glo was the only operator in Africa to launch its operations on the superior 2.5G network which enabled the convergence of voice, data and multimedia technologies. Besides, the introduction of the 3G Plus technology marked the second time that Globacom has been in the forefront of pioneering the latest transmission network in Nigeria, having introduced the 2.5G technology at launch in 2003 when other operators were running on the 2G platform. The 3G Plus technology enables a much faster transmission of data, voice, broadband internet and multimedia services over a range of frequencies. It allows customers to do video call, video streaming and high-speed mobile internet access, amongst others, from their 3G mobile handset.

It also has the most extensive fibre optic backbone across Nigeria. The facility was built to further enhance voice and data transmission for mobile and fixed telephone operations in the country.

The brand has also contributed to boosting international connectivity in Nigeria by building and launching an international submarine cable, Glo 1.

It was the first time a single company would implement such a massive undersea project in Africa. In addition to boosting the provision of services to telecoms end-users, the facility is currently providing the much-needed connectivity to critical sectors of the economy such as oil and gas, manufacturing, banking, commerce, education and health, among others.

Beyond other things, Glo commitment to improving the lives of Nigeria is one of the attributes that have continued to grow the brand’s equity. Since it rolled out services, the telco brand has consistently brought innovation, quality service delivery and unequalled benefits to its subscribers. It has over the years offered subscribers best value for money by introducing innovative products and services aimed at improving the lives of its customers and empowering them. They cut across different initiatives including entertainment, sports and promotions, festivals and others. The company has made huge investments in the sponsorship of these initiatives across in and around African continent.

Above all, the promoters of the brand are also conscious enough to see the need for well-established corporate social responsibility early enough. Through this, it has invested in education, corporate support, sports sponsorship and community development. 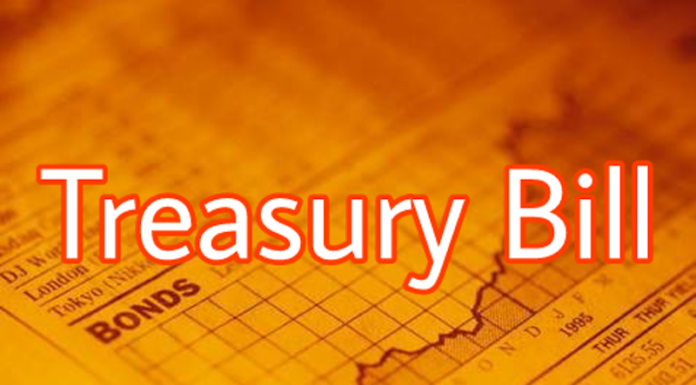