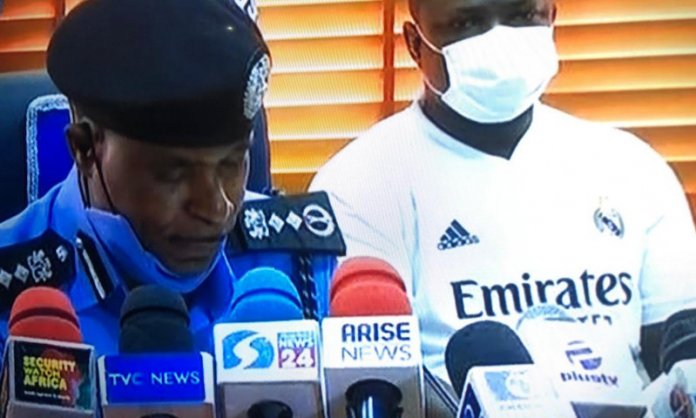 The Inspector-General of Police, Mr Mohammed Adamu, Sunday announced the formal dissolution of the notorious Special Anti Robbery Squad (SARS) in the 36 States and the Federal Capital Territory.

The disbandment followed widespread rioting across the country over extra-judicial killings, extortion and general human rights abuse by the dreaded SARS police unit.

Briefing newsmen at the Force Headquarters in Abuja, the IG said the decision “followed a review of the current development and in due cognisance of the wide and legitimately held concerns of well meaning citizens on the existence and operations of the Special Anti-Robbery Squad as a responsive and citizens-oriented Police Force”.

The IG said, “The Special Anti-Robbery Squad of Nigeria Police otherwise known as SARS is hereby dissolved across all formations, the 36 State Police Commands and the Federal Capital Territory where they currently exist”.