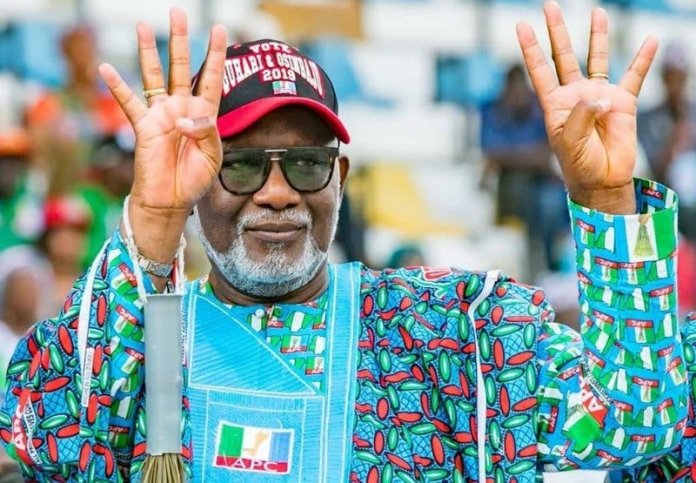 Governor Rotimi Akeredolu, candidate of the All Progressives Congress (APC) in Saturday’s governorship election in Ondo State, has been reelected for a second term of four years.

Akeredolu was declared winner of the election by the INEC State Returning Officer and returned as Governor-elect at …PM on Sunday.