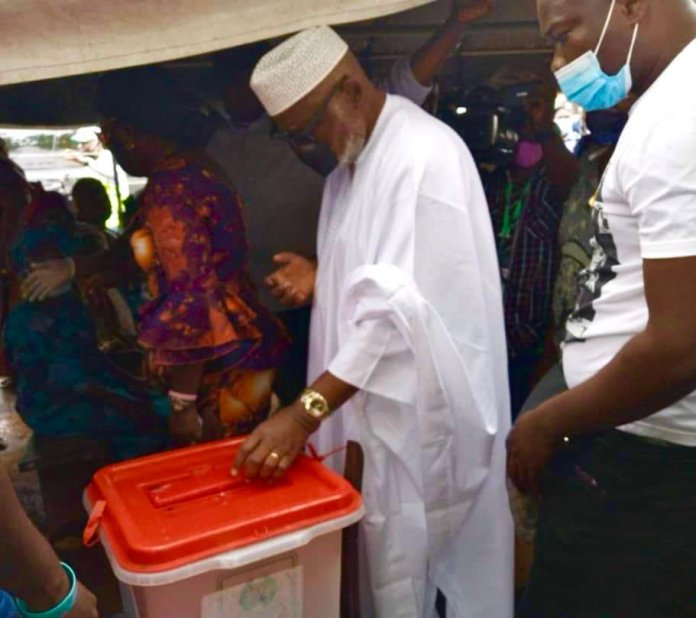 The All Progressives Congress (APC) candidate, Mr Oluwarotimi Akeredolu, is leading in nine out of the 12 local government results released by the Independent National Electoral Commission (INEC) Sunday morning.