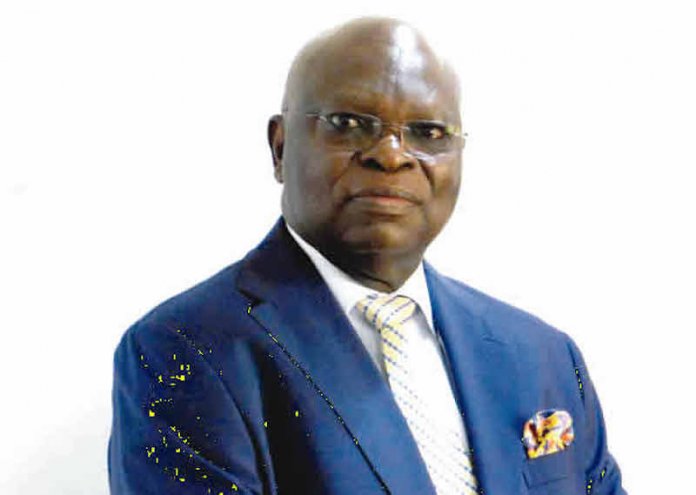 The Chairman Odu’a Investment Company Limited Board, Dr. Segun Aina, has said the conglomerate made profit before tax of N890 million for the 2019 financial year.
He made the disclosure at the company’s corporate headquarters, Cocoa House building, in Ibadan, the Oyo State capital, while addressing the company’s shareholders during its 38th Annual General Meeting (AGM)

He maintained that the company’s 2019 profit before tax of N889.71million was five per cent higher compared with 2018 profit before tax figure of N849.34million and that the conglomerate also paid a dividend of N320 million for the 2019 Financial Year 2019 and N1.53 billion as cumulative dividend paid since 2015.

According to him, “2019 Profit Before Tax of N889.71million was 5% higher compared with 2018 Profit Before Tax figure of N849.34million. The prudency of Management and its budget monitoring processes coupled with increased efficiency and productivity reduced operating costs and boosted profitability of the company in the year under review.’’

Aina assured shareholders that ‘’with the new Vision To be a World Class Conglomerate and the ambitious financial targets, the Board remains positive about the company’s future and will continue to work closely with the Management and provide the needed oversight, guidance and strategic direction.”
The Group Managing Director/CEO of the conglomerate, Mr. Adewale Raji, in his address, said despite the global and domestic economic challenges during the financial year that affected revenue trajectory, the company managed to increase its PBT by five per cent compared to 2018.

Raji assured the shareholders of better performance in the coming years as the new Board and the management team had at a recent strategy retreat mapped out a new course to deliver on an audacious five-Year growth plan.
He said the five-year growth plan included consolidating on existing businesses and diversifying into high growth and profitable sectors of the economy to realise the strategic objectives of creating value for the shareholders and delivering social impact to the South West states.

The GMD further stated that the conglomerate would soon diversify into the oil and gas upstream sector and agriculture with processing component, as it is already into mechanised farming at Imeko, Ogun State where 1,200 hectares of cassava is currently under cultivation with a technical partner that will feed into two 50ton/day modular processing plants for the conversion of cassava tubers into High Quality Cassava Flour (HQCF) and High Quality Cassava Starch (HQCS).

Raji added that efforts were on to renew organic growth efforts at the company’s Wemabod Limited (Real Estate) and Glanvill Enthoven Insurance Brokers & Pensions Consultants Ltd (Insurance Brokerage), stating that there is no going back on the conglomerate’s commitment to agricultural transformation to address food security, export earnings, job creation, accelerating industrialization and lifting rural economy.