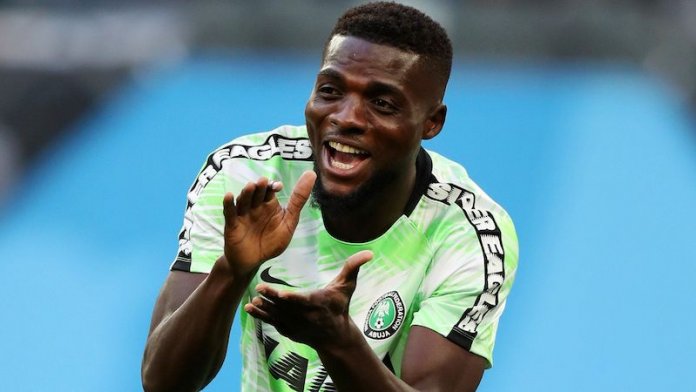 Nigeria players Leon Balogun, John Ogu, former goalkeeper Carl Ikeme and Chelsea loanee Malang Sarr have joined youths in the country in calling for an end to police brutality.
Nigerian youths took to the streets in large numbers on Friday to protest against the activities of the Special Anti-Robbery Squad (SARS), a unit in the Nigeria Police Force.

Unlike other security outfits, SARS officials do not wear the usual police uniforms but they reportedly harass the public while discharging their duties across Nigeria.

After several injustices which include extortion and killings, youths are demanding a total ban of their operation, after previous efforts by the government to reform and reorganise the unit.
Earlier this year, a Remo Stars defender Tiyamiyu Kazeem was shot dead by a SARS officer after an encounter in Ogun State, the South Western region of Nigeria.

Although they are not part of Gernot Rohr’s team for yester day’s international friendly game against Algeria in Austria, Balogun and Ogu have joined their voices in saying ‘enough is enough’ to the activities of the operatives.

“The reasons for the #EndSARSProtests have just come to my attention via very disturbing images & tweets. It is never good when those charged with protecting the citizens are now terrorising, extorting or even killing the same citizens. I support #EndSarsProtests #EndSars,” Balogun tweeted.

Meanwhile, France youth international and Chelsea’s Malang Sarr, who is on a season-long loan at Porto, has pledged his solidarity with Nigerians and called for an end to the police brutality.

“I feel so touched by what is going on in Nigeria now. You have my full support! We all need to come together & make sure this ends now. Peace first before anything,” Sarr wrote. 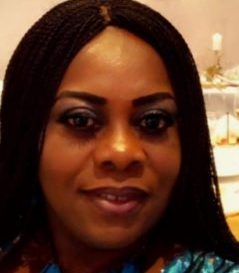