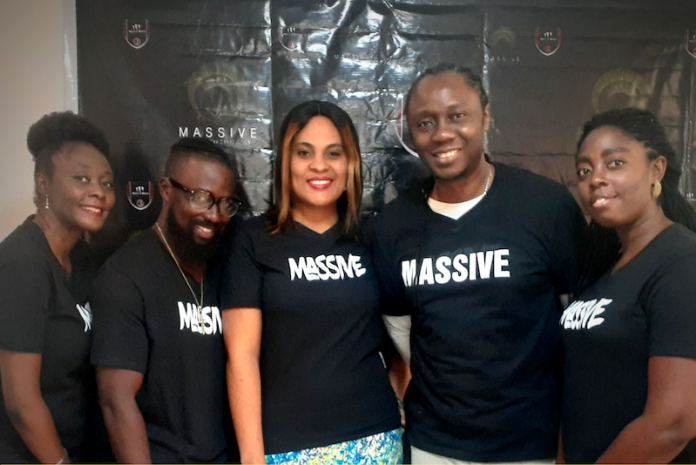 Popular gospel dance club Spirit of David has announced a new project that comprises a movie and movement. Titled ‘Massive: The Movie and Movement’, the project follows the tradition of the 23-year-old club to host an annual show that coincides with Nigeria’s Independence anniversary.

In 2007 and 2009, it held hearts spellbound with the reality TV show, ‘Celebrity Takes2’, and in 2015, its stage production ‘The Butcher and the Bridge,” drew accolades from many for its portrayal of love, hope and triumph.

The Massive project will kick off with a movement — strategic curating of relevant discourses and events that will culminate into the production of ‘Massive: The Movie,’ coming to screens around the world in the Spring of 2021.

Making the announcement at a virtual conference, Head, Social Media Campaign for the Club’s Massive Movement, Taiwo Ologun explained the intent of the movement.

“We all have questions about our relevance; we live in a big world and may feel small and isolated by our experiences. ‘Massive: The Movement’ is a gathering

of seekers sharing the burden of their experiences in the quest for answers through several mediums that will allow them to dial-in and connect.”

She added that the coming months will see the Club launch massive circles movement around the globe, a radio station and other safe spaces “where no question shall be too big or forbidden.”

“’Massive: The Movie’ is not just the club’s hundredth show but an artistic venture shot in Nigeria with some of the nation’s leading producers, writers, choreographers, actors and a host of other professionals in contents featured from around the world”.

Spirit of David Gospel Dance Club is a vision of God to introduce dynamic and daring expressions of worship in and through dance, while redefining dance in our generation. Since its inception in 1997, the club has produced 99 shows in 11 active branches in Nigeria and others in the UK, North America, Australia and Canada. It aims to portray this in its new venture.