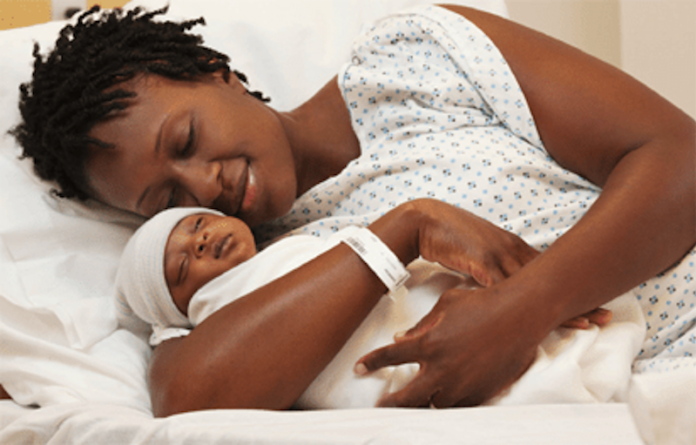 Governors elected on the platform of the All Progressives Congress (APC) have proposed to implement six months maternity leave as well as exclusive breastfeeding for nursing mothers in a bid to promote child nutrition.

The proposal was contained in a communique issued yesterday and signed by the Secretaries of the State Government (SSGs) of Jigawa and Plateau States, Alhaji Adamu Fanini and Prof. Danladi Atu respectively, at the end of a virtual meeting of SSGs of APC-controlled states held under the auspices of the Progressive Governors’ Forum (PGF).

The meeting, with the theme: ‘Developing Common Policy Initiatives on Maternal and Child Nutrition Promotion in APC States’, was aimed at identifying salient and common initiatives of maternal and child nutrition that can be replicated across all the APC-controlled states.

The meeting equally noted the importance of information, and how it affects the attitudes of the citizens towards issues of nutrition.

It, therefore, urged APC-controlled states to design a special communication strategy to raise public awareness on malnutrition and its consequences.

According to them, “In view of the importance of parental support for children at birth and the health of the nursing parents, the meeting recommended that APC controlled states should prioritise implementation of 180 days (six months) maternity leave for women.

At the meeting, it was also observed that there was no institutional framework for the implementation of programmes on food and nutrition in some states, and therefore, resolved that APC-controlled states should set up state Committees on Food and Nutrition to relate with all federal government programmes on food and nutrition, and coordinate PGF’s implementation framework on child nutrition in APC-controlled state.

“The meeting equally encouraged each APC-controlled state to continually giving status report on what is currently obtained in their states with a view to creating a template that reflects the current status of each APC state on child nutrition, and each SGS should nominate the focal person for their state to relate with the PGF Secretariat on the implementation,” they stated.