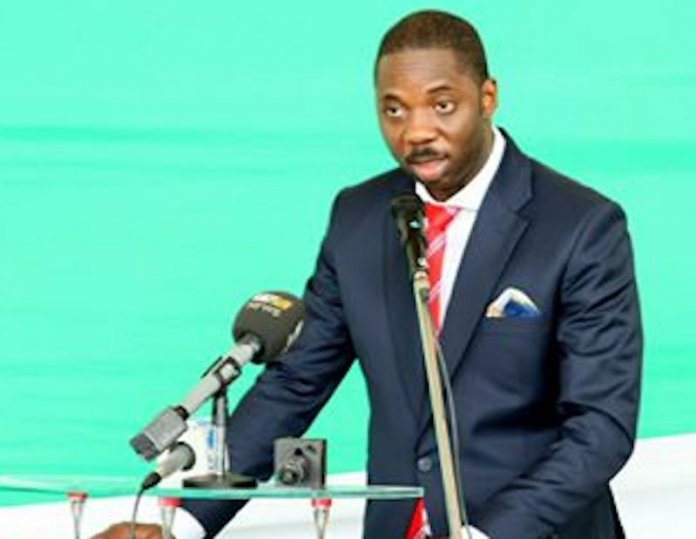 Nollywood veterans, Taiwo Ajai-Lycett, Larry Koldsweat and the late Jimoh Aliu, will be specially recognised and presented with an award of excellence at the 12th edition of Best of Nollywood (BON) Awards.

BON founder, Seun Oloketuyi, made the announcement in a statement, stating that the three icons were meticulously selected for their numerous contributions to the art of film in Nigeria.

Of the three actors, only Aliu, who passed on September 17, will be receiving his award posthumously, Oloketuyi said, adding that the award is a reminder of the indelible mark the deceased made in the industry and on its practitioners in the last 50 years.

However, Ajai-Lycett and Koldsweat will be at the award ceremony scheduled for December 5 to receive their awards.

He described the female icon, whose career spans five decades, as a true pillar of the industry.

“We cannot also forget Koldsweat, the Igbo-born actor turned pastor when mentioning those who have positively impacted the industry with their gifts and talents,” he added.

The BON Award ceremony has been a tradition in the Nigerian movie industry for the last 12 years. It is famed for taking the awards to different parts of the country. The last edition was held in Kano. This year, the organisers are taking the ceremony to Ekiti State.